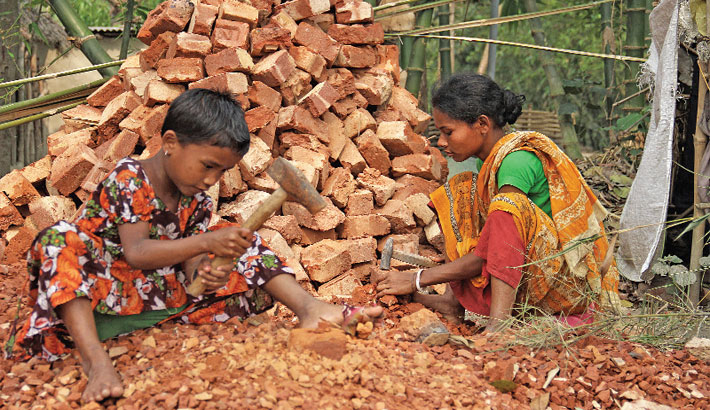 Every March, I look forward to observing ‘International Women’s Day’ on March 8. This day marks an important event that celebrates girlhood as well as womanhood. The United Nations have been celebrating International Women’s Day (IWD) since 1975. This year is no exception. The theme of IWD 2020 is “Each for Equal”. IWD 2020 aims to bring gender parity across all nations, races and cultures. Every woman’s struggle is not similar. There is uniqueness attached to it. One of our important tasks is to contextualize the position of women. In my write-up today, I will share my observation on women based in Chattogram. 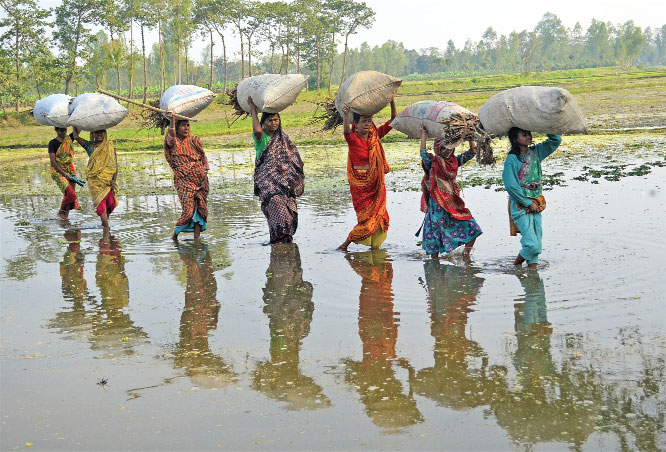 Luckily, I have the luxury of interacting mostly with university students from Chattogram. When every new semester begins, we have a new bunch of female students who flock in droves. In the department of English, Chittagong Independent University (CIU), we have a larger number of female students. I have been teaching five courses this ‘Spring 2020’ semester. In each classroom, on average, there are 35 students; out of which, 27 are females and 8 males. Literature is connected to emotions. It is perceived that women are more emotional than men. But it is not always true. Men are emotional too. Men love literatures as well as women do. There is a wrong perception in our society that teaching is the only profession for women. English departments are famously (I should rather say ‘infamously’) called as “Lipstick” departments because of the large enrollment of female students. It is a positive sign that every year more women are graduating. The number is expected to rise higher. Chattogram is no exception. Since the launch of private universities in Chattogram, a larger number of female students are getting enrolled in different departments for completing their graduation. Once women have a better scope for education, it is normal to think that more women will start seeking jobs, do business and contribute financially. It is a good sign for the country.

Well, Chattogram is much smaller than that of Dhaka. Here, people are more languid in nature. Everyone takes time to run errands. We are not 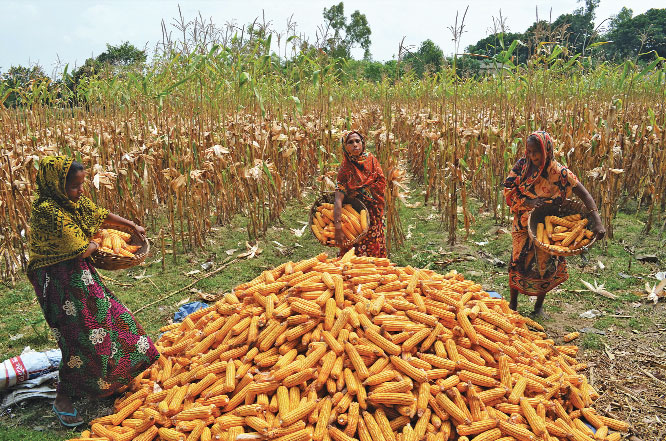 that punctual. After graduation or post-graduation, many women do not get their desired jobs. Most importantly, there are not enough vacancies. Many jobs, if available, do not offer a handsome package that may motivate fresh graduates to apply. For women, teaching is an option. There are so many graduates springing up every year that all the education institutions from Chattogram are unable to accommodate them as faculty members. Another option for these female alumni is to go to Dhaka. However, Dhaka has its fair share of limitations. Most families from Chattogram do not send their female-children to Dhaka because of their concern over safety and security issues.

We have qualified female students. I hope all of them will do justice to their talent. Many of them are culturally and academically sound. But I am afraid --- not each of them will have enough space to showcase their skills in Chattogram. Entrepreneurship is a great option. There are many startup businesses women are getting interested in. A good number of online business platforms have gained popularity. Women entrepreneurs mostly run them. Catering-business is an option that many post-graduates are not willing to amble along. Again, this kind of business is enabling a significant number of women to earn their bread and butter in a difficult surrounding. But there is a dearth of physical and mental space too.

Many women in Chattogram are home-makers. I am not undermining them at all. Many of them want to work. But they do not find enough opportunities. There are pressures from male-chauvinistic society to subjugate women with their ruling ideas. Unfortunately, many of them are sent to universities by their parents to become eligible for getting married. A graduating woman has better values than a HSC candidate, they perceive! I may sound harsh here. But it is happening for a long time. 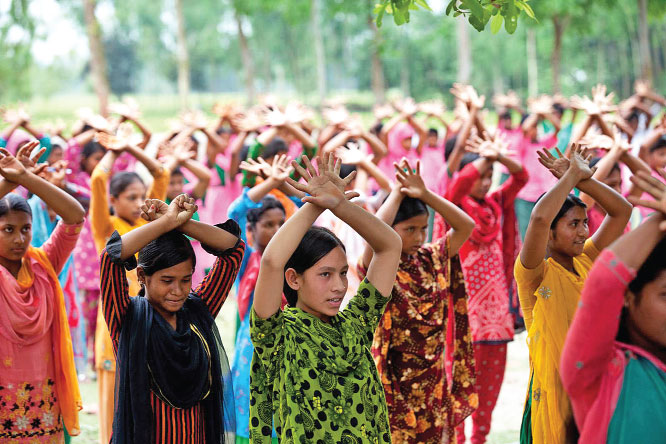 However, Chattogram is an orthodox city. On the one hand, it is a city of beautiful landscapes, but, on the other hand, the city has so many people who do not believe in women’s freedom of expression and movement. The patriarchal society of Chattogram attempts to confine women within the four walls. Even if women are going out of their house to study, there is always a patriarchal surveillance camera observing each of their steps. Our men are ready to pass on judgments. Bitterly, women are more interested in denting other women’s reputation. They are ready to call names.

Surprisingly, among the subalterns, we have a higher rate of working women. Many of them, although, are doing low-salaried jobs in garments and households, yet they are not shying away from establishing their rights. Many of them have mental supports from their husbands. There are also many husbands and in-laws who torture their wives. Some of these women get divorced. Some of them get involved in extra-marital affairs. Some of them live in the same flat with their polygamous husband. Forgetting their personal troubles, these women find happiness in their work. They bring money and food to their children’s plate. They are unsung players of our country’s economic development.

When I was in Trishal, Mymensingh, I saw many village women tiling lands and drying up cow dung for fuel-use and increasing animal grasslands. One will find the same scenario in Chattogram villages too. Village women, all over the country, do the same menial labor. Some of them are doing livestock and animal husbandry businesses. One of the problems is they do not get enough recognition for their efforts. The orthodox community marginalizes them.

Every woman whether she is from Chattogram or any other district of the world should run after knowledge. There will be hindrances on the way. She should carry the voice to speak up and be counted among her peers. Women should question dogmatic people’s minds. They should take examples from many past and present torch-bearers who are fighting society’s prejudiced thoughts for creating their own heroic narratives that question monistic beliefs.

So, what is the message to the girls out there? Marriage is important. But establishing yourself is more important than that. Your money is not your husband’s money and your husband’s money is not your money. Try to seek wisdom. It’s good that many of them are doing tuitions and other part-time jobs to earn money. I am very hopeful that in the coming years ladies living in Chattogram will educate themselves and groom others for faring better in the job markets. I am very sure that this generation of female thinkers from Chattogram will inspire their future generations to break all gender barriers. Men need to change their outlook too. Women should not be seen as an object of desires only. They are human beings. They should be respected as human beings. We must not downgrade their roles. Without them, men will die. Without men, women will also die. Therefore, we need to respect each other’s role and behave accordingly.

(The writer is Lecturer, Department of English, Chittagong Independent University.)