So Thorny A Path 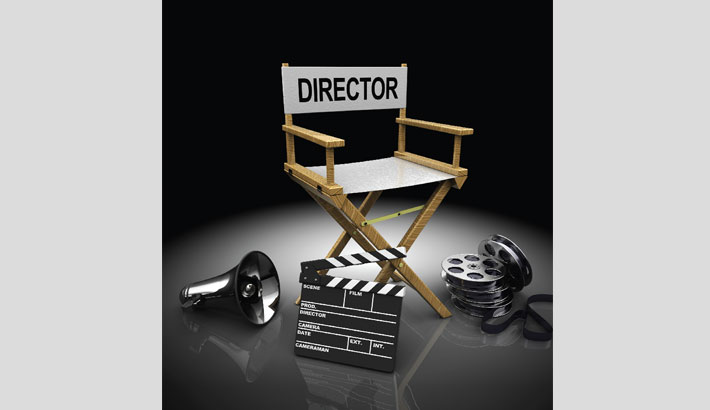 “Before making films and doing cine business employing new style and concept, the ongoing system of filmmaking should be destroyed. And from that demolition a new era of film industry will begin.” This is how internationally-acclaimed film director Tareque Masud suggested how a revolutionary change can be brought about in our film industry. Similar kind of statement was made by another internationally-renowned film director Mostofa Sarwar Farooki regarding the same issue. Besides these two directors, many other industry insiders repeatedly put emphasis on the necessity of introducing something new to revive our films. Most of the film enthusiasts have opined that there is no alternative to patronizing new directors to create a new horizon of possibilities for our film industry. But it is very unfortunate that though a few new directors are entering the industry, most of them are not welcomed warmly. Rather they have to face different sorts of intricacies from the very beginning of their journey. As a result, new directors’ dream of making movies is facing a setback at the very outset and consequently they are leaving the trade. 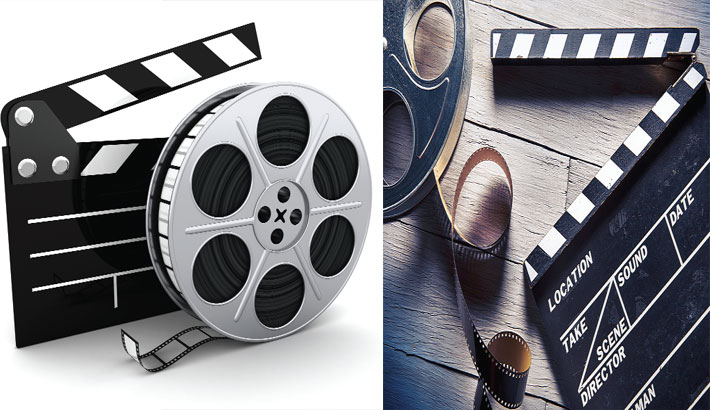 There are many problems faced by a new director in his/her initial days in the industry. Managing a producer for making a movie is the first problem for a new director. The established producers, most of the time, cannot keep faith on new directors. They try to avoid someone who has less experience in making movies. Even then, if any renowned producer selects a new director, the latter can hardly say anything regarding some major factors. For instance, often a new director is not allowed to select the story and cast actors and actresses for his/her movie! Producers ask the directors to copy foreign films, especially Tamil and Telegu movies. Sometimes they instruct new directors to copy those films frame to frame. In most cases the talented new directors take no time to reject their proposals, while some others who work only for money rather than leaving their mark, agree to compromise and work with them. Despite knowing that the original films were made spending huge amount of money, they do not allocate even half of the budgets of those movies. Thus the directors cannot even copy the movie properly and ultimately fail to attract the audiences. Another barrier that the new directors need to counter every now and then is the lack of freedom for selecting actors and actresses. It does not matter whether the film is an original or a copy one, the producers insist directors on casting some of their selected actors and actresses in different roles. This type of producers hardly considers the ability of their selected actors/actresses, and they even do not think to what extent their prescribed artistes could do justice to their roles. Thus new directors often fail to bring out the best from the artistes. Consequently the venture becomes unsuccessful and the directors are held responsible for the failure.

Furthermore, many of the producers do not maintain contact with the directors directly, rather they maintain relationship via a third person who 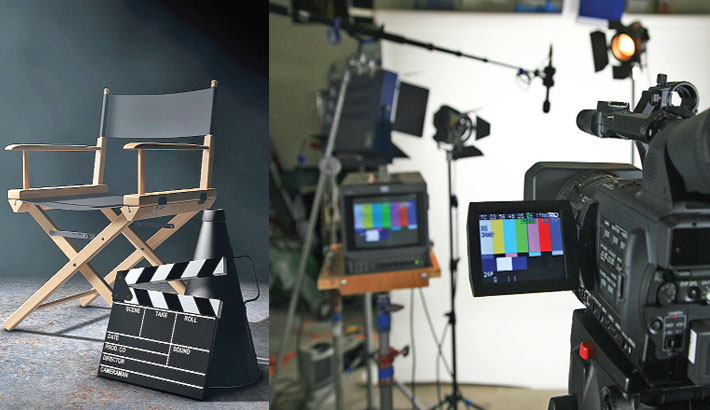 causes trouble for the new directors. Sometimes these third persons take money from the producers on different occasions, but do not provide it to the directors. Therefore, it is found that in the middle of a venture the director comes to know that the producer has already paid most of his/her contracted money when even half of the shooting of the movie has not been completed. These sorts of activities create mistrust between the producer and the new director. And all these incidents are considered as directors’ fault which ultimately creates a negative impression for the directors to get new offers.

To avoid such situation new directors sometimes want to work with new producers or try to make a movie by their own funding. But their new concepts do not work as per their aspiration as they have to face another sort of problem here. It is expected that Bangladesh Film Development Corporation (BFDC), the government-owned institution to facilitate film making in Bangladesh, will extend cooperation to the new directors in the best possible manner. But it does not happen all the time, rather some of the procedures of BFDC create problems for a new director. A new filmmaker needs to go through a hectic experience for getting permission to direct his movie. Before beginning the shooting of a film a director or producer has to apply for permission submitting Tk 2,00,000 as ‘entry fee’ for getting approval from BFDC! If the governing body of BFDC feels pleased, applications are granted but with some conditions. At BFDC there is a regulation of using local equipments and manpower. But most of the directors complain that the equipments are not up-to-date and the workers have lack of knowledge and interest to learn the use of modern technology. Moreover, the rent of everything in BFDC is very high. Thus if a new director produces his/her film, it becomes difficult for him/her to bear the expense. Even then some directors finish their works at BFDC, while others opt for shooting outside. But both the groups face problems because of the complicated and movie-unfriendly rules of BFDC.

After facing all the hassles, as soon as a new director completes a film, he/she needs to begin another struggle from there. When the film is sent for screening in front of the censor board, the board begins playing another game. There is an allegation against them of taking bribe to declare a movie ‘passed’.

Finally, when a director passes this stage too, he/she has to go to the distributors for fixing the date of release for the movie. The director and the producer have little saying over the issue. For example, there is an unofficial rule that more than two movies cannot be released in a week without any festival.

The whole process is making the path of a new talented director thorny. Generally making a movie is considered as a risky and laborious job. Therefore, not many youths are choosing this path. Under such circumstances creating a favorable condition is a must for them. But due to the afore-mentioned problems they often feel reluctant to complete their first venture. The situation should be changed for the betterment of our industry. The whole process for a newcomer should be made smoother. If we can encourage a lot of young and talented directors, it will definitely create new possibilities for our film industry.