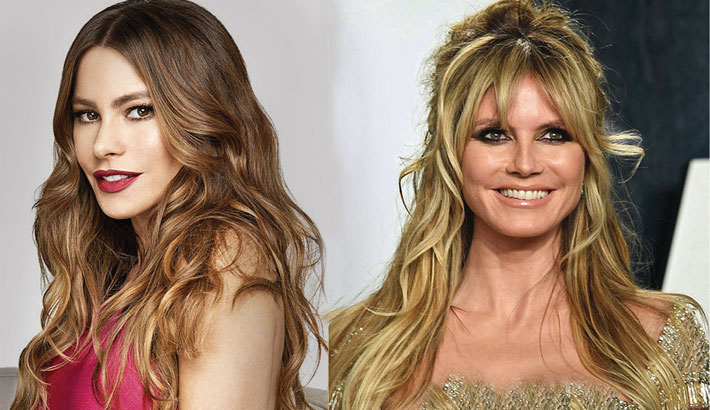 Sofia Vergara has signed on as a judge for the upcoming 15th season of America’s Got Talent at NBC, Variety has learned. In addition, Heidi Klum is returning to the show for the first time since 2018.

They join the current judging panel that consists of Simon Cowell and Howie Mandel, with Terry Crews serving as the show’s host. News of the additions to the judging panel comes amid an ongoing investigation into the events leading up to the exit of judges Gabrielle Union and Julianne Hough last season, over what numerous insiders described as a toxic culture on the show in an exclusive Variety report.

Union is said to have raised multiple concerns over insensitivity to women and people of color during her time on the series. She later revealed that, following her exit, she and NBC sat down for what she called a “a lengthy 5-hour…productive meeting” during which she expressed her “unfiltered truth.” NBC went on to announce that it had opened a formal investigation into the matter. SAG-AFTRA is also conducting an investigation. The results of the NBC probe are expected sometime in March.

Union supporters and social media users specifically latched on to criticism of unions hair, in the form of notes that her rotating hairstyles were “too black” for a wide audience. In Variety’s original report, sources close to show producers said the notes were for the sake of continuity.

Sofia is preparing to sign off of the Emmy-winning ABC comedy series “Modern Family,” which is currently airing its eleventh and final season. Vergara has received four Emmy and four Golden Globe nominations for her work on the show. The Colombian actress and model is also known for starring in films such as Chef, Meet the Browns, Happy Feet Two, and Hot Pursuit. She will now be the first Latina judge in AGT history.

“I’m so happy to join my new family on AGT,” Sofia said. “This is a new and exciting next chapter for me and I’m extremely proud to be the first Latin judge on the show. I can’t wait to watch all the talent and have fun with all you guys!”

Klum was a judge on AGT from 2013-2018 before exiting. She then went on to serve as a judge on “America’s Got Talent: Champions” beginning last year. The supermodel is also currently prepping the series “Making the Cut,” a fashion competition series, for Amazon. She will serve as host and executive producer on that series alongside Tim Gunn, with the show set to bow on the streamer in late march. She was previously the host, co-creator and executive producer of “Project Runway” for 16 seasons.

“I’m so excited to be back at AGT with Simon, Howie and Terry,” Klum said. “The fact that Sofia is joining us is the icing on an already delicious cake.”