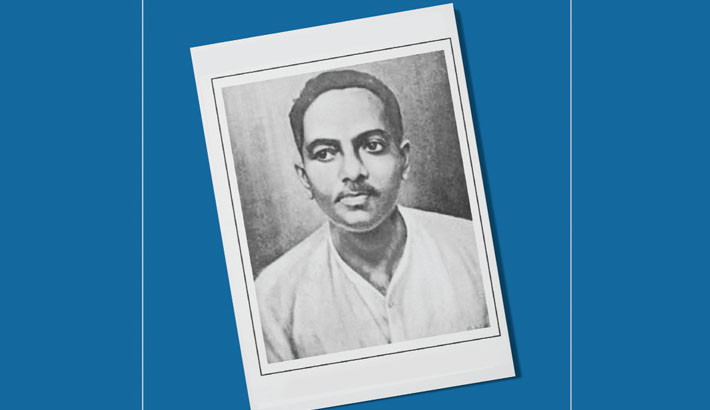 Surrealism is a widely used term in art, literature and painting. It emerged as an artistic and literary movement in Paris in the 1920s. The famous French writer and theorist Andre Breton, also known as the “founding father of surrealism”, defined the term and concept of surrealism in his book Manifesto du Surrealisme (Manifestation of Surrealism) published in 1924. However, the term was first used in fiction by Guillaume Apollinaire in his play Les Mamelles de Tiresias which was first published in 1903 and staged in 1917.

Later on, Surrealism, as a technique of art and literature, became famous in the 1920s in France. It was influenced by a short-lived art movement called Dadaism which emerged in Zurich by a group of people. A number of young revolutionaries came from different parts of the world to form an aesthetic protest against the terrible and unbearable violence of the First World War. Dada was born out of what was hated, unaccepted and rejected. The artists and writers exposed their abhorrence and disgust toward the meaningless brutality of the war. Therefore, they ridiculed the situation by creating meaningless and nonsensical paintings. Dadaism soon declined in 1922 and planted a new seed of surrealism. Although surrealism stemmed from Dadaism, it was artistically and aesthetically deeper and less disjointed. Andre Breton, Louis Aragon, Max Ernest, Salvador Dali are a few famous artists who enriched and expanded surrealism. 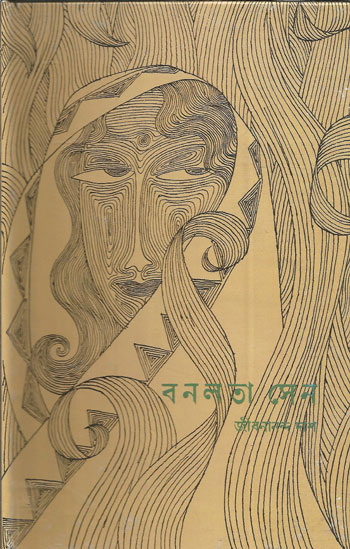 The word “surreal” means beyond reality or something super real. It lies in our imagination and unconscious mind. “Surrealism wanted to change life”. In the unconscious, the desire to change and challenge the conventional life is hidden. Surrealists follow Freudian formulas to express their unconscious. Andre Breton called the artists’ language “psychic automatism”. Like Freud, surrealists were obsessed with “sex and death”. Everything surreal dripped in “Eros and Thanatos”. The surrealists create confusion by juxtaposing contradictory images and metaphors. In a surrealist painting or poem, life takes birth from the womb of death. Salvador Dali writes, “You have to systematically create confusion, it sets creativity free. Everything that is contradictory creates life”. So, the contradiction is a must in surrealist artworks. So, the architecture of surrealistic art and literature is standing on the base of contradictory images and imageries.

After starting as an art movement in Paris, surrealism started expanding its influence worldwide. Many writers and painters all over the world were influenced by French surrealism as it provided the artists with the opportunity to reveal their unconscious desires systematically through artistic and poetic expression. A few Bengali poets also adapted the technique of surrealism in their poems. Surrealism became an idea which “had become the bloodstream of poesy among the most talented poets in English-speaking world”. Abid Anwar in his article “Surrealism: From French to Bangla Literature” (2009) also claims that Jibanananda Das used surrealistic technique in Bangla literature for the first time.

In the post-Tagore era, Jibanananda Das is considered the most unique and influential poet. He was born on 17 February 1899 in Barishal district in a poetically-reveled family. His parents were poets too. He, in a way, inherited poetic sensibility from his parents. Moreover, he studied in English Literature in Brajomohan College University of Calcutta which opened a diversified door to world art and literature. Since he was a student and teacher of English literature, his mind wandered around the world of Eurocentric literature from which he adapted literary techniques to compose poetry.

Rabindranath Tagore acknowledged Das’s poetry as “chitrorupomoy”. Many poets and critics praised him as a unique poet. Das himself explained his poetic sensibility in a few sources. He writes in the introduction of one of his poetry books titled Jibanananda Daser Shreshtha Kobita, “Someone has termed my poetry or the poet of this poetry as silent or the most silent, some have said that the poems relate predominantly to nature and resurrect historical and social conscience. Someone has judged the pieces as solely symbolic, completely subconscious and surrealistic. I have also noticed some other explanations of my poems. Almost all the comments are partially true”. Jibanananda Das himself was well-aware of his own poetic sensibility that has given space for unconscious mind.

The bard has written poems on various themes. These poems were compiled and published in 12 books among which six were posthumously published. Every book of poetry contains a number of surrealistic poems. One of the most popular books is his third book Banalata Sen published in 1942. The title of the book is taken from his most popularly read, analyzed and critically acknowledged poem “Banalata Sen”. This poem was first published in a quarterly published book of poetry called Kavita, edited by Buddhadeva Bose with the assistance of Premendra Mitra as a co-editor and Samar Sen as an assistant editor, in December 1935. The popularity of the poem has never been questioned since its birth.

In “Banalata Sen”, Das’s use of contradictory imageries, recollected from the ancient classic grey world, reveals the fact about surrealism that it is free from all kinds of material and rational sense and sensibility. Das said, “Historical conscience will be the bone of the poem while clear knowledge about time will live in its (poem’s) heart.” This poem certainly embraces his knowledge about time and historical consciousness as two of very important poetic sensibility. Das never restricts himself to a single time-frame. Critic Sultana Jahan, in her article “Reading Jibanananda Das’s “Banalata Sen” from a Surrealistic Perspective” (2016) writes that Das “abolishes all the barriers between consciousness and sub-consciousness, inner self and outer reality” (p. 86). He actually “opened a gateway to the surrealistic domain where an exotic touch to the commonplace things makes us perceive the unexpectedness and weirdness in the ordinary”. He shifts from time to time and place to place to draw one single picture which is dreamlike and surrealistic.

In “Banalata Sen”, the first stanza introduces the readers to “a weary heart surrounded by life’s frothy ocean”. The tired soul of the poet has been journeying “for thousands of years” from “waters around Sri Lanka” to “the grey world of Asoka and Bimbisara”. He is looking forward to overcoming all his exhaustion. The hyperbolic expression merges the thin lines of the past and present together. He has been to “ancient and remote places of great beauty and attraction”, but his mind is still unsatisfied and restless. Finally, after aimlessly wandering around the ancient classic world, his unconscious mind brings him back to his very own Bengal. The “deep-buried memories of Bengal” is evoked from his unconscious mind and takes him to the doorstep of an imaginary lady called Banalata Sen.

In the second stanza, Das describes the unearthly beauty of Banalata Sen. He freely associates the physical features of Banalata with the elements of nature and classic precious entities from the ancient world. He focuses more on non-human subjects to beautify an imaginary woman Banalata Sen. Buddhadev Bose commented on Das’s poetic diction saying, “when he praises a woman, it is one whose eyes are like bird’s nest and who is seen in the dark as mariners, lost in far seas, glimpse the dim greenness of cinnamon islands”. His automatic dreamlike comparison creates a surrealistic atmosphere. The poem becomes a way through which the reader and the poet enter a new world together.

In the final stanza, finally the unconscious desire meets its conclusion. Das “is not content with mere seeing, he must possess nature through the mere savage senses of touch and smell”. The way “kite wipes the scent of sunlight from its wings” reveals strong sensory ability of the poet and his unconscious. He uses the unanimated objects from the dark grey world to describe the unearthly quality of Banalata, the lady who gives him pleasure. Sigmund Freud noted that the unconscious “seeks pleasure” for which “it will readily express itself in wishes and fantasies”. Das’s fantasy to sit face-to-face with Banalata Sen is the revelation of his pleasure-seeking unconscious mind. So he writes, “There remains only darkness and, sitting face to face with me, Banalata Sen.” (“Banalata Sen” translated by Clinton B. Seeley)

Jibanananda Das has actively used his unconscious mind to compose his poems. He has used his unconscious eyes to see the conscious world. His unconscious mind is a tool to filter all his hidden thoughts which are reflected through ordinary objects of nature. Like other surrealists, Jibanananda Das “hungered for the marvelous and believed in the revolutionary power of erotic desire and ‘mad love’, dreams, fantasies and hallucinations”. The abolishment of space and time, the exclusion of reality and the embracement of the unconscious altogether make the poems surreal and the poet a surrealist. Therefore, many poems from Das’s third book of poetry Banalata Sen embrace surrealism and become an insignia of fantasy and reality.

(The writer is Lecturer, Department of English Language and Literature, Premier University Chittagong.)