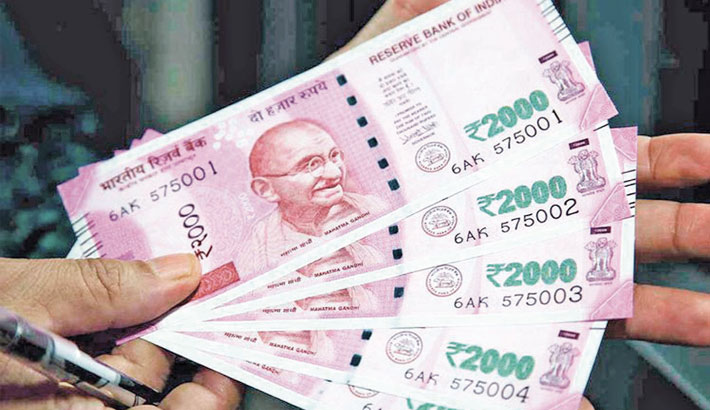 NEW DELHI: The Indian rupee settled for the day higher by 20 paise at 71.65 (provisional) against the US dollar on Wednesday in line with other Asian currencies, helped by lower crude oil prices.

At the interbank foreign exchange market, the local currency opened at 71.76 to the US dollar. During the day, the local unit saw a high of 71.59 and a low of 71.79, report agencies.

The domestic unit finally settled at 71.65, up 20 paise from its previous close.

The rupee had settled at 71.85 against the US dollar on Tuesday.

The global crude benchmark Brent futures fell 1.40 per cent to trade at USD 54.18 per barrel.