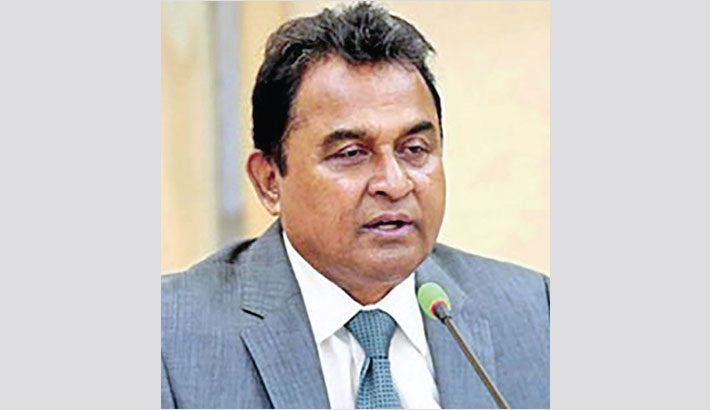 The curtailed interest rate on post office savings bank fixed deposits is going back to its previous rate of 11.28 percent, Finance Minister AHM Mustafa Kamal announced this on Wednesday.

“The interest rate on Post Office savings scheme will be returned to its earlier level,” Kamal said after the meeting of cabinet committee on purchase at the Secretariat.

A formal announcement will be made on March 17 on the eve of Mujib Year after full automation of the system, he added.

Earlier on February 13, the finance ministry issued a circular, curtailing the interest rate from 11.28 percent to 6 percent on three-year term deposits.

The minister also clarified that no Tax Identification Number (TIN) will be required for investment up to two lakh taka.

He said the savings instruments issued from the banks have already come under automation to check misuse of those. “Now, hopefully the savings schemes under post office will go automation by March 17 this year,” he added.

The finance minister said the government wants to ensure discipline in every sector adding, “We’ll definitely ensure that. There is no time for us to look backwards and we’ll have to look forwards.”

Answering to a question, the Finance Minister said the government is holding meetings and seeking opinions from high officials of the banks to frame the law for forming the body on asset management.

Replying to a question, he said that the government would form the bank commission, but it would take time.

Turning to the issue of toll management, Kamal said such system is in operation across the globe and it is also necessary for Bangladesh to properly maintain the roads and bridges. “But, we’ll have to go automation for ensuring better management of this system.” he said.