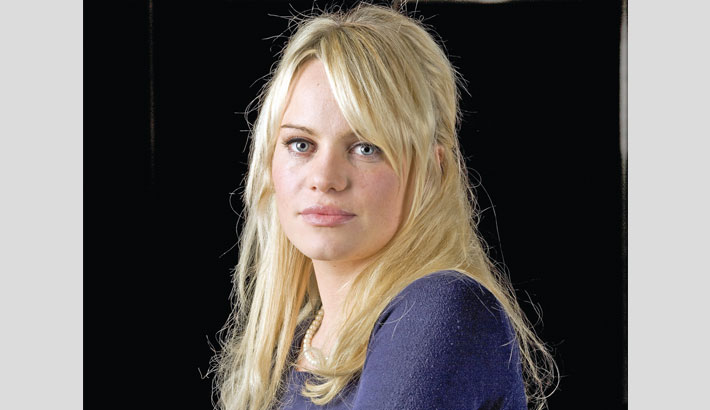 Grammy winner Duffy has opened up about her sexual assault during which she was “drugged and raped and held captive over some days”. In a post on her official Instagram page, the 35-year-old Welsh singer said she decided to stay out of the public eye to focus on her recovery.

“Many of you wonder what happened to me, where did I disappear to and why. A journalist contacted me, he found a way to reach me and I told him everything this past summer. He was kind and it felt so amazing to finally speak. “The truth is, and please trust me I am ok and safe now, I was raped and drugged and held captive over some days. Of course I survived. The recovery took time,” Duffy wrote.

Duffy broke into limelight with her debut album Rockferry that earned her three Brit Awards and a Grammy. Her song Mercy was the third biggest hit of UK in 2008. The singer explained why she did not feel it right to open up about her experience until now.

“You wonder why I did not choose to use my voice to express my pain? I did not want to show the world the sadness in my eyes. I asked myself, ‘How can I sing from the heart if it is broken?’ And slowly it unbroke,” Duffy said. The singer chose not reveal more details about the incident and asked for respect during her “gentle move” towards revealing more.