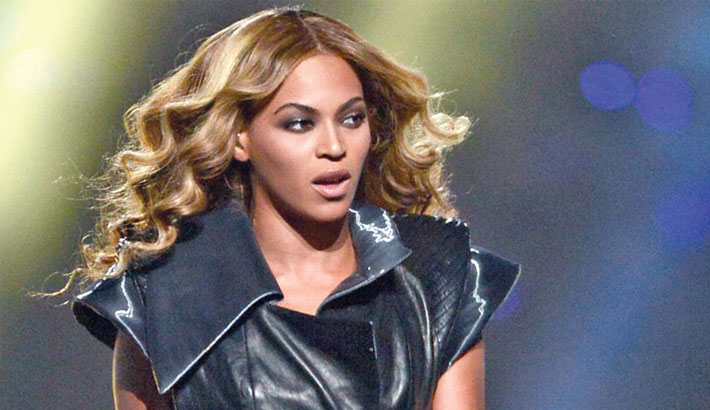 Singer Beyoncé, who attended a public memorial for NBA player Kobe Bryant and his daughter Gianna at the Staples Center, banned photos of her performance during the ceremony, report agencies.

According to reports, an insider at the event informed, "It is so offensive to Kobe's family and the fans. Beyoncé is so controlling of her image — she usually only allows approved selected images of her to be released, so no photographers at the Kobe memorial were allowed to take her picture."

The insider added, "A Staples Center staffer was dispatched to make sure not a single camera was focused on the stage. The photographers couldn't believe it. This doesn't help Beyoncé's image at all. It makes her look like a diva. The memorial wasn't about her." The pop star performed many of her hit songs like XO and Halo at the memorial.