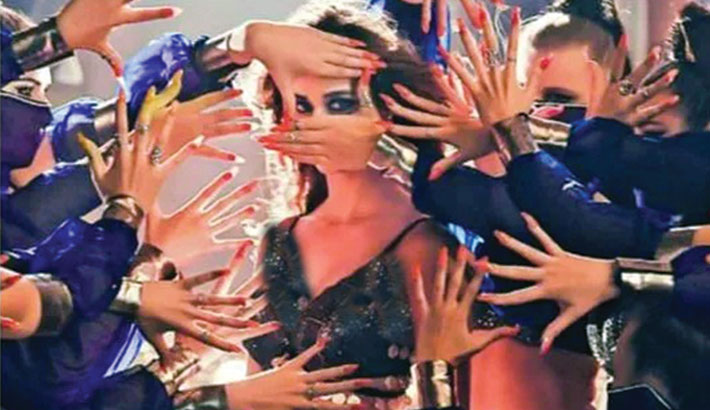 If the past few months are testimony, cinephiles were certainly eager to see Disha Patani feature in Tiger Shroff and Shraddha Kapoor's upcoming actioner Baaghi 3. While it was initially suggested that Patani would play a cameo in the film, rumour mills later indicated that she would feature alongside Shroff in the remake of Dus Bahane, reports mid-day.

While both suggestions turned out to be inaccurate, Patani confirms to mid-day that she will be seen in the Ahmed Khan film in a special track titled Do you. "It is a song that will certainly get one grooving. When I heard it for the first time, I was excited. I've never attempted this specific style of dance before. It was challenging, but I enjoyed shooting for it. Adil sir [Shaikh, choreographer] has shot it well, and Ahmed sir ensured I look my best. I hope audiences love it," Patani says.

Composed by Tanishk Bagchi, and rendered by Nikhita Gandhi, the track is a remake of British record producer TroyBoi's Do you. Apart from the hook line, the rest of the verses will be in Hindi.