Salman’s Radhe teaser to be released on Holi 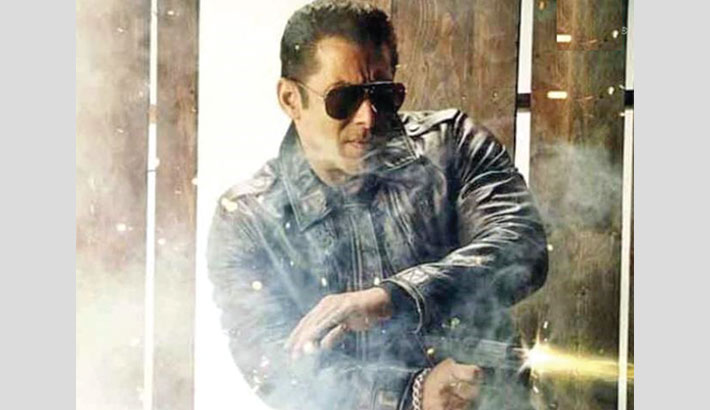 With a release every Eid, Salman Khan's films have become something of an Eidi for his overzealous fans. While he has Radhe: Your Most Wanted Bhai lined up for this May, the superstar is hoping to make the most of the upcoming festival, Holi, too. Khan will launch the teaser of the Prabhudheva-directed cop thriller on March 9, reports mid-day.

A trade source reveals, "Salman recently told Prabhudheva that he wants to release the first teaser on Holi. In doing so, he hopes to make a splash during the week, thus generating enough buzz around the actioner. Prabhudheva is known to be a quick operator — he is currently shooting the last leg of the Disha Patani-starrer in the mornings, and supervising the edit in the evenings.

The director will give shape to the promotional material by next week, after which Salman will have a look at it and give his feedback, in time for the teaser to drop online on Monday." The one-minute teaser will give a glimpse of Khan's look as an undercover cop in the movie.

It may be noted that the first teaser is being unveiled over two months ahead of the film's May 22 release. "It could well be an attempt to gain the first-mover advantage over Akshay Kumar's Laxmmi Bomb, which will lock horns with Radhe this Eid," indicates the source.