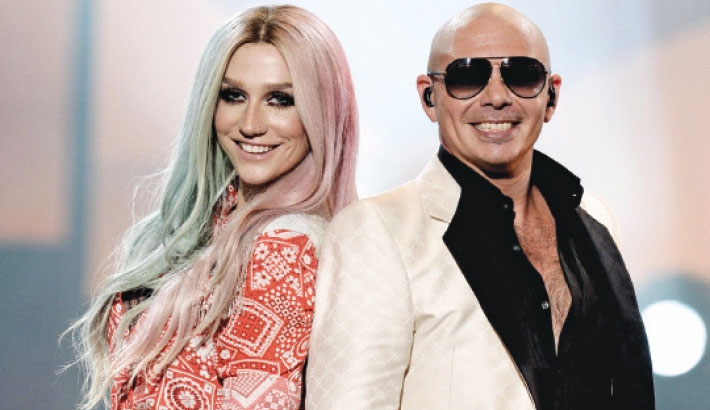 Around the 80s and 90s, rock bands, namely Metallica, Aerosmith and Guns n Roses, ruled the top charts and award ceremonies. Thousands of fans would come to watch them perform at the MTV Music Awards and other illustrious award ceremonies. Just within two decades, the entire scenario changed. The rock kings were replaced by pop queens namely Britney Spears, Lady Gaga, Taylor Swift, Katy Perry and so on. Eventually, EDM (Electronic Dance Music) came up and acts such as The Chainsmokers and David Guetta stole the show. The above trends prove one clichéd phrase - ‘Only change is constant.’ However, in the world of musical genres, the change is a bit too dramatic! I mean, there were fans who literally fainted during Michael Jackson’s performances back in the late 80s but eventually mass people’s taste in music changed and soon they were more into songs such as “Humble” by Kendrick Lamar and “Despacito” by Luis Fonsi featuring Daddy Yankee. Nobody knows just how such change in music by mass listeners takes place. But one thing is certain. Genres ruling the scene now may not be on their thrones too long as new and more unique genres are coming up. Here is a list of some new genres to keep you ahead from the rest. Perhaps one of them may be the next big thing!

Well, this may not exactly be ‘new’, but it is still a formidable contestant in the list. You have surely heard of CDM songs such as Pitbull’s “Timber” and Avicii’s “Wake Me Up.” The dance beat and electronic production overlaid with folk or country-like melodies and vocals make us want to listen to such songs time and again. They have definitely come far away from the original country music genre and yet there is something very rustic about these songs. 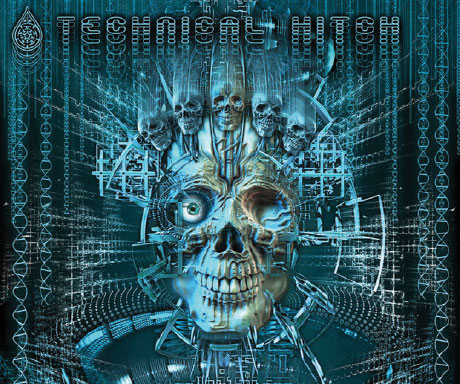 Psychedelic trance that originated just over a few decades back has its loyal proponents. Dark Psytrance originated from there. With its fast paced beats (usually around 140bpm) , forest and glitch appeals and a bit of hollowness mixed with abrupt mood changes, this genre is surely something to try out. In fact, I have a feeling it will reign millions of hearts within the next few years. You can listen to Dark Soho, Osom, The Synthetic Dream Foundation as well as Technical Glitch to have a feel of this genre.

The days of “I am a Barbie Girl” and “Hit Me Baby One More Time” are completely over. The world of pop demands something more elusive. Think of Lana Del Rey’s popularity. This 34-year-old pop artist became extremely famous and nobody really knows why. There is a dreamy effect in her soft voice and even softer, darker style of music. Air pop is just as delicate. Band like Portishead, Hooverphonic and Massive Attack started this in the triphop golden years, but it was Lana Del Ray and other artists such as The Neighborhood, Housey, Lordes and Lauren Stone that have been pushing the envelope.

Since technology rules the world now and trap music is extremely popular, something like Space Trap genre will be a hit, no doubt. So what exactly is it? This is a low-gloss style of trap, where the rapper crafts urban stories over spacey 808-filled grooves. WZRDKID is an example of this genre. Listen to their track ‘Hitchhiker’s Galaxy’ to understand this out-of-the-world music style.