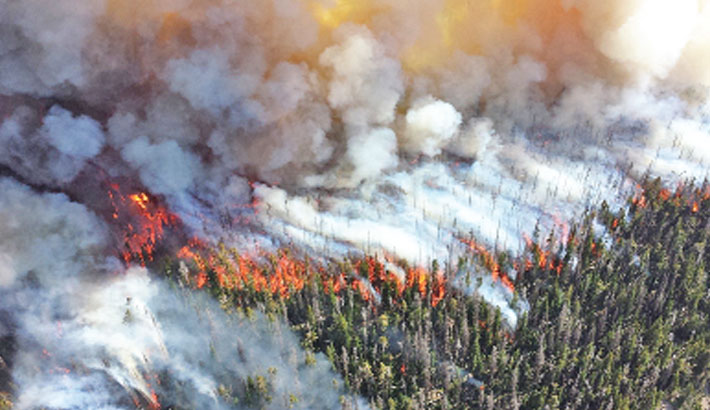 Climate scientists are currently examining data from the disaster, which destroyed swathes of southeastern Australia, to determine to what extent they can be attributed to rising temperatures.

In a special edition of the journal Nature Climate Change, Australian researchers examined several other aspects of the blazes, including investigations into their extent and possible causes.

One study showed that between September 2019 and January 2020 around 5.8 million hectares of broadleaf forest were burned in New South Wales and Victoria.