Bikroy, US Bangla Airlines give prizes to winners 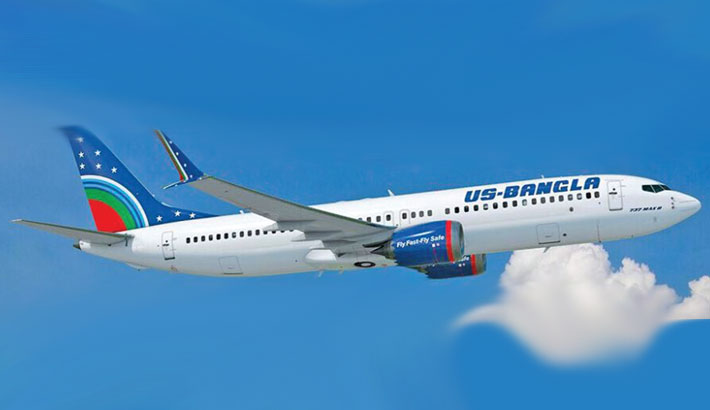 Bikroy.com, the largest marketplace in Bangladesh, has announced the winners of the ‘Valentine 2020’ campaign.

The prize-giving ceremony was held at the head office of Bikroy.com, recently. US-Bangla Airlines was the ‘Valued Partner’ of this story writing competition, said a pres release.

At the prize-giving ceremony, Eshita Sharmin, Co-Managing Director of Bikroy.com and Md. Kamrul Islam, General Manager, PR of US-Bangla Airlines Ltd., were present along with the winners. Recently, Bikroy launched the competition to celebrate the season of love. Participants took part in this competition by writing their love stories and posting an ad on Bikroy.

From more than 100 stories collected during the competition, five were selected as winners. The winners are Abida Sultana Oyshi, Taukir Jamal, Sumana Rahman, Bulbul Ahmed, and Mehedi Hasan. The winners were awarded Dhaka-Chittagong-Dhaka couple tickets by US-Bangla Airlines.

The first prize winner Abida Sultana Oyshi said, “I am very delighted to win such an amazing prize.