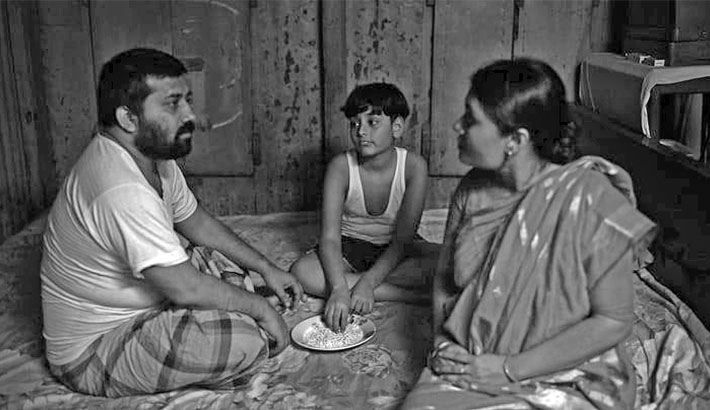 A special drama titled ‘Kankal’ will be aired on a private television channel on March 26, on the occasion of Independence Day.

Directed by Niaz Mahbub, the single-episode play has been written by Azam Khan.

The story of the play revolves around a skeleton (Kankal) of a Razakar. One day Mohiuddin, son of a freedom fighter pulls a Razakar’s skeleton from his grave. The news spread around the country.  The story of the drama continues…

Celebrated actor Azad Abul Kalam has portrayed the character of Mohiuddin while Shweta Islam has played his wife’s role. Moutushi Biswas will be seen as a journalist in the drama.

The other cast of the drama include Pantha Afzal (father), Selim Ahmed, Mohsin Alam, Jui Jannat, Nisho Sikhdar and Shayan.