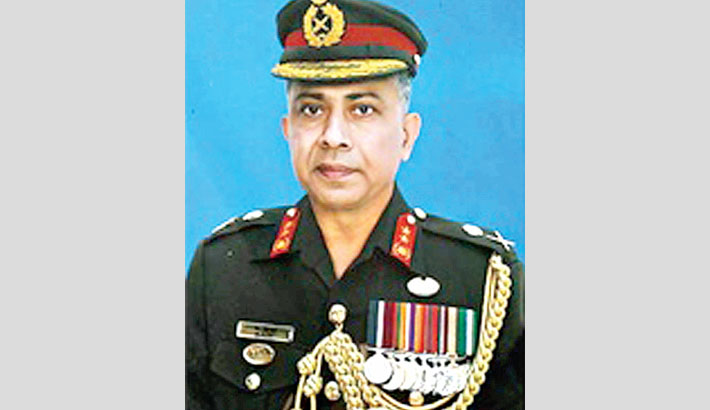 Five senior generals have been given new responsibilities in a major shake-up in the top brass of the Bangladesh Army, reports bdnews24.com.

Md Saiful Alam of the 11th Infantry Division has replaced Md Saiful Abedin as director general of the Directorate General of Forces Intelligence or DGFI.

Abedin has been appointed general officer commanding or GOC of the 9th Infantry Division in Savar after his three-year stint in the powerful spy agency of the military.

Maj Gen Akbar Hossain, who was the GOC in Savar, will now work as commandant of the Defence Services Command and Staff College in Mirpur.His predecessor at the college, Md Enayet Ullah, has been made adjutant general at the Army Headquarters.

He has replaced Mohammad Humayun Kabir, who is going to Jashore as the GOC of the 55th Infantry Division.