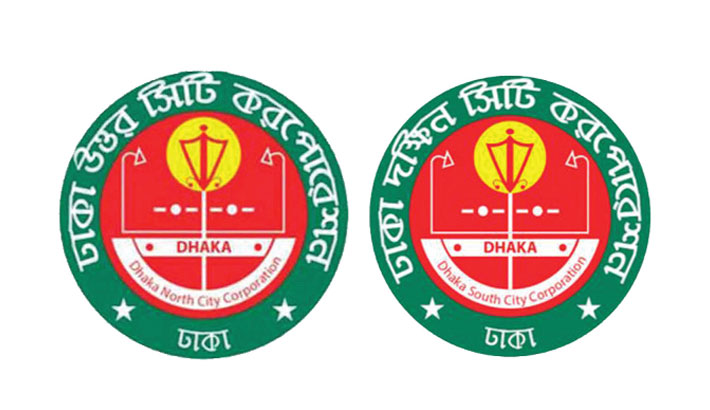 The two authorities will spray pesticide to destroy both larvae and adult mosquitoes while mosquito breeding grounds will also be destroyed.

The operation will be strengthened in those areas which are prone to the mosquito problems.

The two city authorities promised to take punitive action against the workers who will be negligent in carrying out their duties.

City Corporation officials also said that it will carry out an extensive survey with all stakeholders including CDC, IEDCR in the upcoming month to get an idea of mosquito density in the pre-monsoon period.

A team of researcher of DGHS also expressed their apprehension that the mosquito population may rise within a few days as the temperature is increasing gradually.

Talking to daily sun, Chief Health Officer of DNCC Brig Gen M. Momimur Rahman Mamun said, “I have got the reports and will begin action in a week. We will start with DNCC Ward 12 as it is the most prone to mosquito population. We will also take strict administrative action if any official is found guilty of negligence.”

Chief Health Officer of DSCC Brig Gen Dr Md Sharif Ahmed said, “We have planned to launch a crash programme in association with waste management department to redouble our efforts to control mosquito.

“Our mayor will inaugurate a seven-day special drive from Ward 17. As we have manpower shortage, we are going to recruit 750 workers.  Besides our pesticide is found effective and has no shortage of it.”