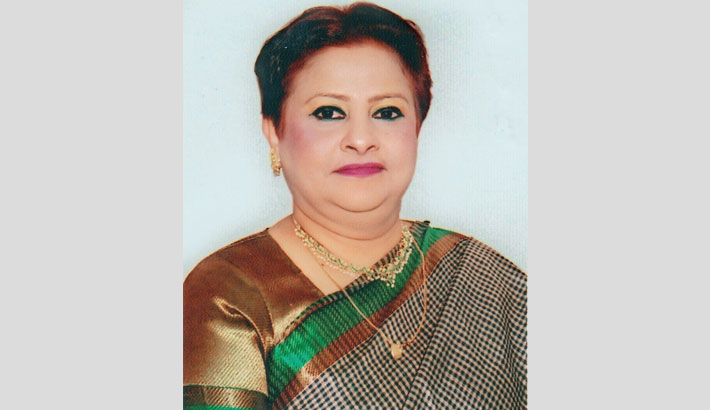 Lily was 54-year old and left behind her husband and a son, a daughter and a host of well-wishers to mourn her death.

She was buried to rest at her family graveyard after a namaz-e-janaza in Narsingdi district.

The officials and members of BOA, BFF and other sports organisations, expressed their profound shock on her death and condoled to her bereaved family through media releases on Monday.