NBC renews The Blacklist for season 8 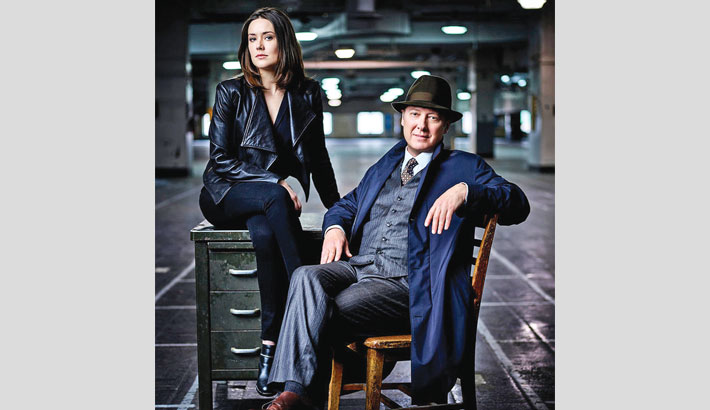 NBC has ordered an eighth season of The Blacklist, the second consecutive year the veteran drama has received an early renewal. This time, the pickup was tied to a celebration of The Blacklist‘s 150th episode with the cast and crew in New York this morning where the renewal announcement was just made by NBC executives. There are no current plans for Season 8 to be the show’s final season, reports Deadline.

Additionally, NBC has set a return date for The Blacklist’s current seventh season, which will resume Friday, March 20 at 8 PM with two back-to-back episodes.

The Blacklist pickup did not come out of the blue. In anticipation of a renewal, leading studio Sony Pictures Television over the past few months closed new deals with the original cast members whose contracts were coming to an end, including stars James Spader and Megan Boone, The show’s entire cast is set to return next season.

“Congratulations to our incredible cast, producers and crew, all of whom continue to reach excellence week in and week out,” said Lisa Katz and Tracey Pakosta, Co-Presidents of Scripted Programming, NBC Entertainment. “We couldn’t be more excited to continue Red and Liz’s story into season eight.”