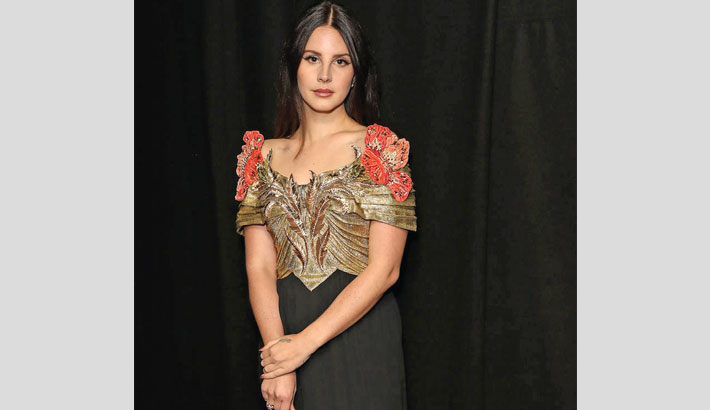 Lana Del Rey has cancelled her European and U.K. tour due to an unspecified illness that apparently has caused her to lose her voice, reports Variety.

The eight-date tour was scheduled to begin in Amsterdam tomorrow and conclude in Cologne, Germany on March 3.

Curiously, there was no statement on her social media at the time of this article’s publication, but London’s O2 Arena, which was scheduled to host Del Rey’s concert on Tuesday, tweeted: “CANCELLATION: It’s with regret that Lana Del Rey has been forced to cancel her upcoming EU/UK tour due to illness. Customers are advised to contact their original point of purchase for refund enquiries.”