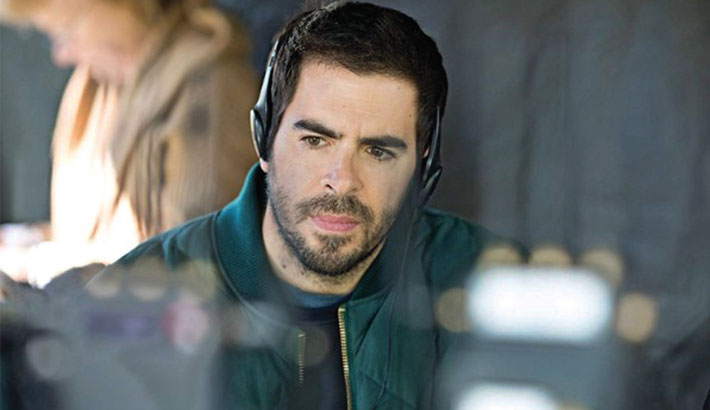 Filmmaker Eli Roth is set to direct the movie adaptation of videogame "Borderlands". The project has been in the works at Lionsgate for five years, reported Deadline.

According to the studio, production on the film will begin later this year.

Craig Mazin, who won an Emmy for penning "Chernobyl", has written the latest screenplay draft.

The game, launched in 2009, is set on the frontier of a sci-fi universe -- the planet of Pandora -- which has been abandoned by a mega-corporation prior to the game events.

The most recent installment, "Borderlands 3", was released last year in September.