I will contest if Salahuddin remains unopposed: Roy 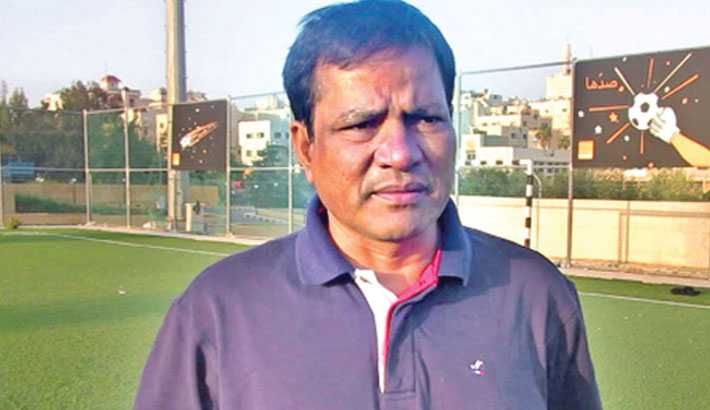 “If no one comes forward to contest for the president post against Salahuddin, I will. BFF President needs to be changed. It is the call of time. If no president candidate can be found, I will run for the post,” said Badal Roy in a press conference at Mohammedan Sporting Club office in the capital on Thursday.

“I am still fit. I have always come forward at crisis period of football and I will not show my back this time around too,” added the former footballer who played for MSC in the 80s.

The managing director of Saif Powertec Limited, Amin, has been campaigning for the post of BFF president on a promise to fix the broken infrastructure of the country’s football for the last two years. Amin, who is also the Saif Sporting Club Chairman and one of the directors of Chattogram Abahani Limited, formed BDDFA on June in 2018 and BFCA on January in 2019 aiming to develop grassroots football. Amin categorically started the goal of his campaign for BFF President Election while forming BDDFA. The stakeholders of BDDFA claimed that the reason behind the formation of the association was due to the incumbent BFF President Kazi Md Salahuddin’s lack of clear vision about football development.

Roy claimed that Salahuddin created pressure on Amin to withdraw.

“He (Salahuddin) put pressure on Tarafder to step down. I was not prepared for Tarafder’s decision. I will sit with the organizers of grass-root level and clubs to find a President candidate, including Tarafder Ruhul Amin. Hopefully, someone will stand up to contest against him,” concluded Roy.