Why Sad Songs Make Us Happy 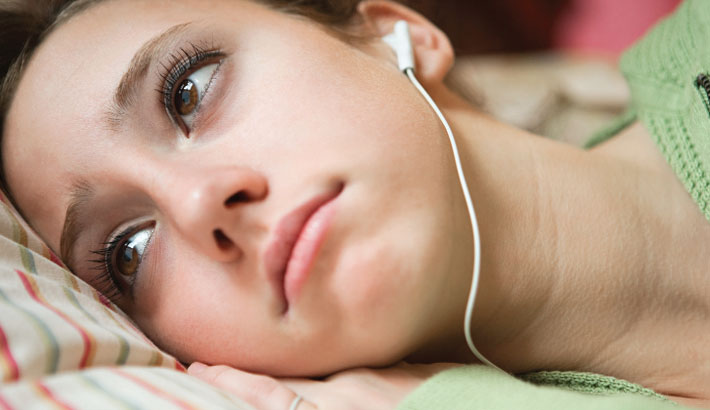 “We look before and after,

And pine for what is not;

Our sincerest laughter with some pain is fraught;

Our sweetest songs are those that tell of saddest thought.”

This is how Percy Bysshe Shelley, in his poem ‘To A Skylark’, has portrayed one of the most common elements of human nature. In this stanza the speaker describes the way people consider the world --- tendency to dwell on the past and the future rather than the present. Humans are never happy or truly joyous with the present, because they are afraid to live in the moment. They expect things that are out of their reach. Even when they are happy, there is always some pain to remind them of the sadness associated with their past. Thus the songs, the speaker says, that describe the saddest thoughts seem to be the sweetest ones. But in reality, it is a common human nature to avoid sadness at any cost with a view to living a happy life. But the most popular songs’ list reveals something different. Classical music is filled with dirges, elegies, laments and requiems. Listen to the music of any ancient society and you will likely find the same. Listening to happy music would be logical thing when we want to uplift our mood. But we choose doleful melodies when we are already blue; sometimes we purposefully listen to sad music to feel happier, and sometimes we listen to sad music to feel sadder. After observing this fact it can easily be assumed that humans have some kind of innate tendency to listen to sad songs. 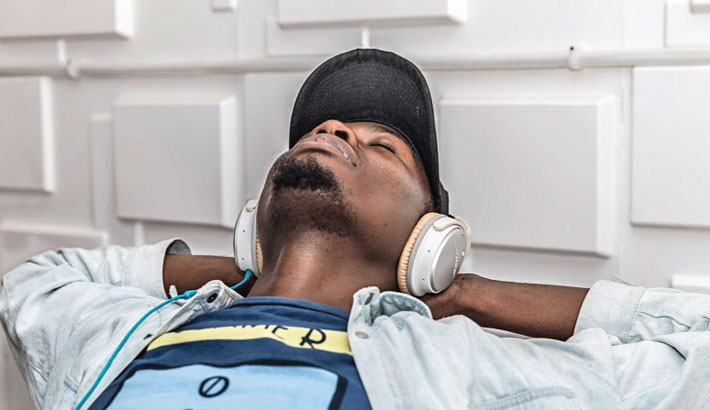 There are many factors that influence an individual to listen to sad songs. Among others, the first and foremost factor is to relax and maintain mental health. Sad music provides us with catharsis – a painful but necessary and overall positive emotional purification – that is essential to healthy emotional behavior. For years, science has provided evidence that crying can be a great way to provide catharsis and a positive mood boost, and sad music can facilitate the kind of emotional journey that allows us to let it all go and feel better as a result. According to Sigmund Freud, “Frustrations lead to anger and that anger, in turn, builds up inside an individual, like hydraulic pressure inside a closed environment, until it is released in some way. If you don’t let your anger out but try to keep it bottled up inside, it will eventually cause you to explode in an aggressive rage.” Thus people unintentionally try to feel catharsis by listening to sad music. Researchers from Durham University and the University of Jyväskylä, Finland surveyed 2,436 people around the globe and revealed, “The majority of the surveyed people enjoy listening to the sad because they have the intention to induce their mental stress and comfort their feelings.”

Another reason for listening to sad music is addiction. Individuals who like to indulge themselves in sadness or mental pain passionately have the maximum potential to listen to the sad songs. After talking to more than 100000 individuals Karan Behl, Chief Happiness Officer and founder of Happitude, came to the conclusion that unhappiness is a luxury and some people are addicted to it. He found that these people have wired themselves to be unhappy because it’s the only way they can perform. On the other hand, addiction psychotherapist and mental health expert David Sack M.D mentioned, “People who appear addicted to unhappiness tend to find reasons to be miserable when life gets ‘too good’, prefer to take the victim role, and compete with others to see who has it the hardest.” In order to achieve such pain an individual listens to sad songs frequently and puts themselves in that situation to embrace sadness. For many people this sadness can lead them to feel better as recalling those unhappy memories often leads to better understanding of their own emotions. 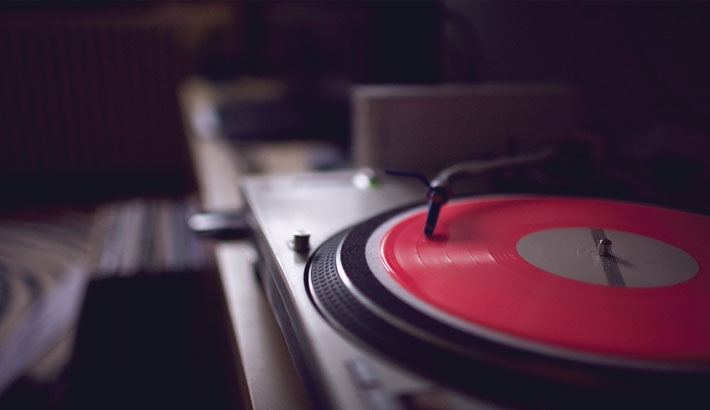 Moreover, empathy plays a significant role in determining an individual’s taste towards the melancholic songs. Empathy can be broadly defined as a process by which we can come to an agreement and feel what another person is experiencing. With the intention to sympathize with oneself or others, people prefer listening to sad music. Therefore, we feel attracted to those songs with which we can connect ourselves at a personal and subjective level. Thus we are much more likely to listen to them repeatedly or in a great number over a shorter period of time.

Apart from the psychological point of view, an individual's brain also plays an important role as far as our attraction to doleful melodies is concerned. Over the years neuroscientists have examined people in this regard. David Huron, a distinguished Canadian professor in both the School of Music and the Center for Cognitive and Brain Sciences at Ohio State University, said that the hormone prolactin is responsible for enabling the enjoyment of sad music. Tears and experience of negative emotions such as grief, sadness and more generally stress causes the release of prolactin hormone that serves to counteract the mental pain. When we listen to sad music, we are essentially tricking our brains into thinking that something sad has happened that causes a spike in prolactin. However, without any actual feelings of sadness, the effect produced by prolactin would simply result in a notably pleasant state.

In short, music has the proven ability to affect our emotion, mood, memory and attention. The emotional power of music is one of the main motivations why people devote so much time, energy and money to it.