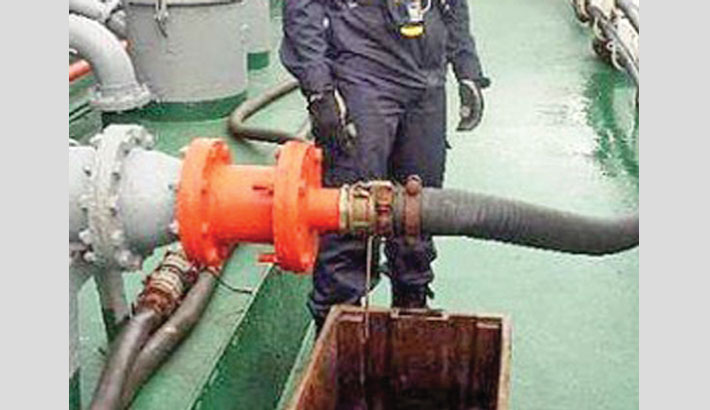 TOKYO: Oil prices were slightly higher on Wednesday with gains limited by the widening economic impact from the coronavirus epidemic that started in China, although new confirmed cases fell for a second day in the province at the center of the outbreak.

China is struggling to get manufacturing back on line in the world’s second-largest economy after imposing stringent city-wide lockdowns and travel restrictions in efforts to contain the virus.

Official data showed new cases in Hubei province fell for a second straight day, although the number of deaths increased, and the World Health Organization earlier cautioned there was not enough data to know if the epidemic was being contained.

Oil prices have risen as much as around 8per cent since hitting lows for this year just over a week ago, but another sharp downturn in prices could prompt the Organization of the Petroleum Exporting Countries (OPEC) and its allies to deepen supply cuts.

The grouping, known as OPEC+, has been withholding supply to support prices and is meeting next month to decide a response to the latest downturn in demand resulting from the epidemic.

OPEC+ wants to “prevent the emergence of a large supply overhang caused by slumping demand amid the health crisis centered in China, the world’s biggest importer of crude oil,” Eurasia Group said in a note.

In a further sign of widening fallout from the outbreak, Japan’s exports in January were down for a 14th straight month as a gauge of capital spending tumbled.

That came after data on Monday showed that Japan’s economy contracted in the last quarter by the most since 2014, and the virus outbreak is threatening to push the world’s third-biggest economy into recession.