Cover of book on Karnaphuli unveiled 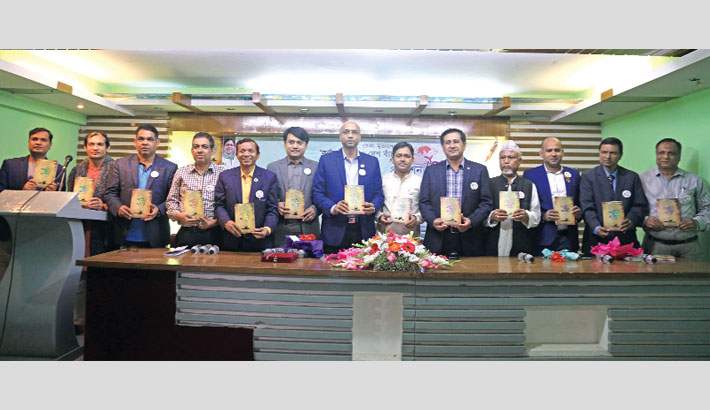 The book will surely work as source of written history in future, he said.