Pena has no idea about Ant-Man 3 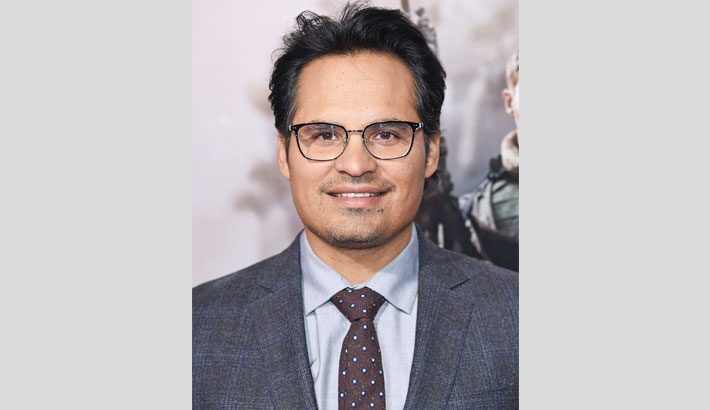 Michael Pena is clueless about the third Ant-Man film as he says the project will not start production for at least a year. Pena portrayed Luis, the fast-talking sidekick of Paul Rudd's Scott Lang aka Ant-Man in the Peyton Reed-directed Ant-Man (2015) and Ant-Man and the Wasp (2019). The 44-year-old actor, who currently features in supernatural horror "Fantasy Island", told The Hollywood Reporter that he has no idea whether or not he will star in the threequel and he is waiting to get some clarity about it, reports mid-day.

"I have no idea. 'Ant-Man 3' is not going to be shot for another year or so. After my involvement in the first two 'Ant-Man' movies, we really won't even know what's going to happen until one to two months before we film," Pena said.