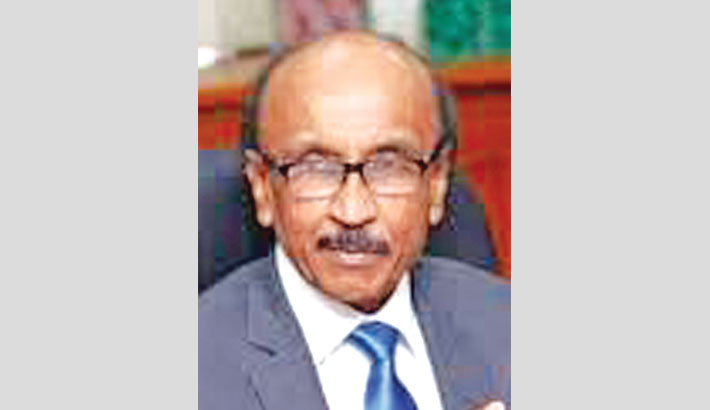 The government has extended the tenure of Bangladesh Bank (BB) Governor Dr Fazle Kabir for three months, according to a circular of the Public Administration Ministry issued on Sunday.

As per the circular, the government approved the contractual appointment of the governor until he reaches the age limit for retirement at 65. The extended tenure will expire on July 3 this year.

Fazle Kabir, former finance secretary, joined as the 11th Governor of the central bank on March 20, 2016.

Fazle Kabir started his professional career in 1980 in the Railway Transportation and Commercial Cadre of Bangladesh Civil Service.

In 1983, he joined the BCS Administration cadre. During his 34 years of civil service, Kabir held various key positions in different ministries and also in the field administration.