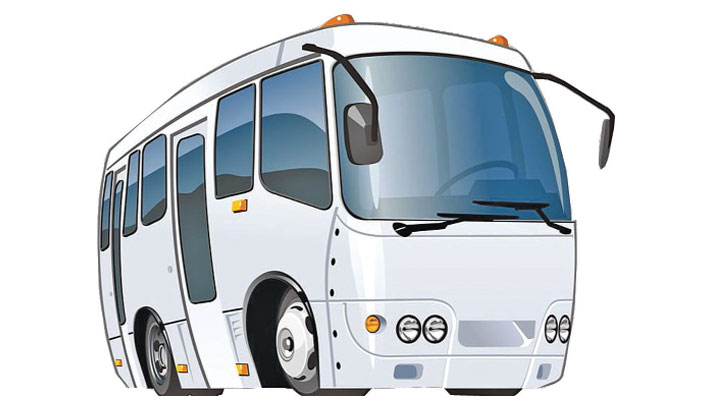 Little progress has been made to franchise bus services in particular routes under a fixed number of transport companies, and thus trying to ensure road safety in the capital.

Most of the decisions of the special committee formed to this end could not be implemented during the transitional period of the old mayor and the would-be mayor as the city corporation election stole the show.

The chief of the committee, who is the mayor of Dhaka South City Corporation (DSCC), is going to devolve his authority to the newly elected mayor on whom now rests the great responsibility.

Sources said there had been a lack of co-ordination among the agencies working under the committee.

An executive engineer of DNCC traffic engineering department and a representative of the committee said DNCC was constructing bus bays keeping the other agencies like traffic police and Dhaka Transport coordination authority in the dark.

Besides, the committee asked for a piece of land from RAJUK for construction of a training academy in Purbachal area but RAJUK in its board meeting rejected the proposal.

Though the deadline was fixed on December 2020, the committee could not demarcate the promised 22 routes, purchase of 5500 buses under six companies and construction of bus bays, counter and passenger shed.

The circular bus services launched in different areas including Uttara and Azimpur as per the suggestion of the committee is not being operated properly due to negligence.  Talking to daily sun at his office, DSCC mayor Sayeed Khokon said, “The decisions could not be implemented   due to some challenges like dengue cases and the city corporation election 2020.

“We said we will do it within two years but always there are some uncertainties.”

“We may need to purchase around 5500 new buses for the purpose,” the mayor said, denying that the committee would implement the tasks targeting the Mujib Borsho.

The fate of franchising bus route depends on the new mayor and he will lead the committee as per the government directives.

Almost all paperwork have been done and consultants appointed, he said.

“We will sit with the transport owners and reach a consensus on the route and bus franchise. We will ask RAJUK to part with a piece of land for building a training academy.”

Talking to this correspondent, transport expert and member of the committee Dr SM Saleh Uddin said, “Though earlier we recommended 22 routes but now we are thinking about 35-40 routes for bus services which was earlier around 300.”

The bus bays, counter and stoppage are yet to be demarcated fully due to unavailability of space and unplanned land use, he said.  “As a pilot project we are trying to implement it by December 2020 though it is a tough job.”