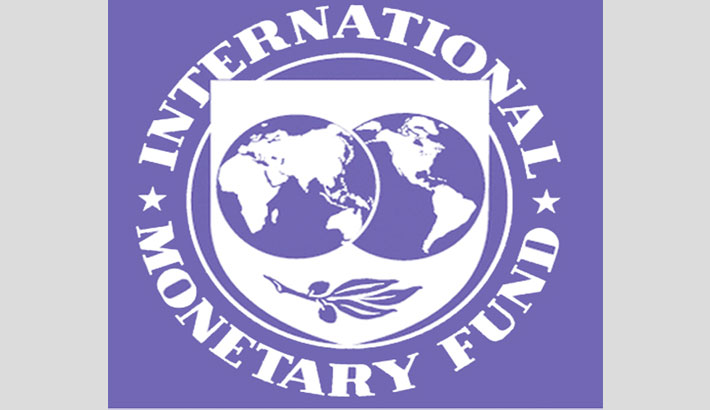 BERLIN: The head of the International Monetary Fund (IMF) said global central banks and governments may need to unite to fight the economic fallout from the coronavirus as banks lower growth forecasts.

“From our perspective, it is very important to follow carefully what is going to happen in the next weeks,” IMF managing director Kristalina Georgieva said Friday on a panel at a security conference in Munich. “There needs to be bottom-up analysis of the impact so we can then agree on synchronised, or even better, coordinated measures to protect the world economy from a more serious shock.”

“Are we going to do it? I actually think that we will, because when we are pushed we actually come together,” she said, report agencies.

HSBC Holdings Plc this week became the latest bank to cut its outlook for global growth, reducing it to 2.3 per cent from 2.5 per cent. World Bank President David Malpass warned last week that the lender will need to lower some of its growth forecasts, in part due to the virus’s impact on supply chains. Group of 20 central bankers and ministers are set to meet next week in Saudi Arabia.

While the People’s Bank of China has provided liquidity and counterparts in the Philippines, Thailand and Malaysia have cut interest rates, most major central banks have signalled an alertness to the virus but not indicated they plan easing.

Federal Reserve chairman Jerome Powell said this week that whatever impact coronavirus has on the US economy will show up in the economic data soon, but it’s too uncertain to say whether it will lead to a “material” change in the outlook. He said the impact should be “substantial” in China and “important but maybe less substantial” among China’s close trading partners.

Economists have turned more pessimistic over the chances of a speedy recovery for China’s virus-hit economy, as evidence mounts that the disruption will be deeper and more long-lasting than first thought. S&P Global Ratings said growth this year could be as low as 5 per cent, which would be the weakest since the early 1990s.

“I actually do have belief in China’s capability to mobilize a response and they have a lot of fiscal space,” Ms Georgieva said in Munich. “But I think we have to do what people in the rapid response services do: pray for the best, prepare for the worst.”