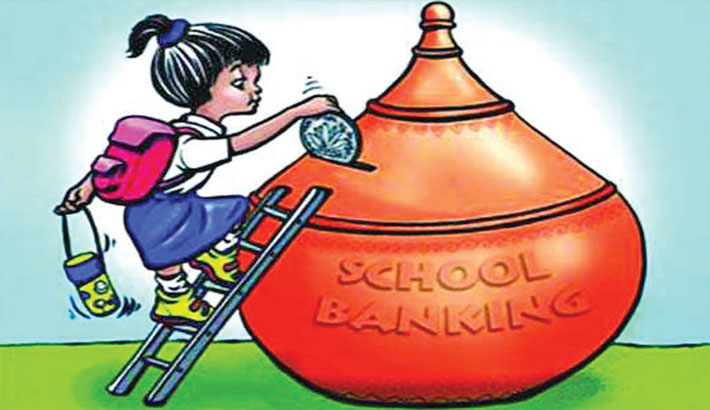 School banking is gradually getting huge responses from the students across the country as deposits with the banking accounts crossed Taka 1,600 crore at the end of December 2019.

The central bank’s latest data on financial inclusion shows that a total of Taka 1,614.20 crore was deposited with 19,25,368 school banking accounts at the country’s scheduled banks as of December, 2019, reports BSS.

Bangladesh Bank launched the programme in November 2010 for school students to help them save up for the future, learn financial literacy at an early age and build the habit of saving.