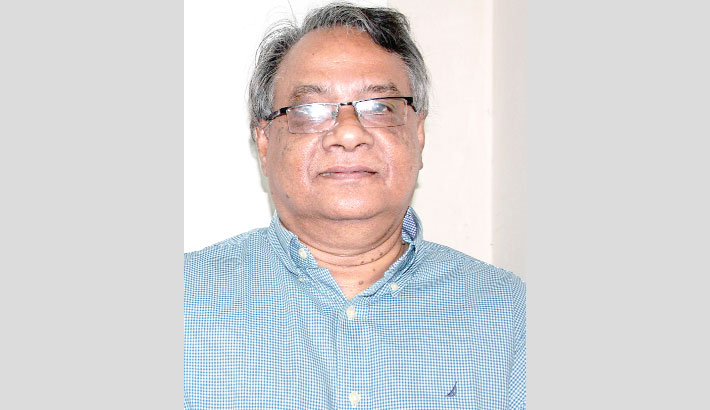 A few days ago, the Aam Aadmi Party (AAP) has swept to power by forming the Government of Delhi for the third time in a row. Arvind Kejriwal led AAP won 63 out of 70 seats in the legislative assembly election. The Government of the National Capital Territory of Delhi or the Government of Delhi is the governing authority of the Indian national capital territory and its 11 districts. The present Legislative Assembly of Delhi is unicameral consisting of 70 members (MLAs). The rise of Arvind Kejriwal and the AAP has been a spectacular case of unique feat and success in the Indian political arena.

In India, the Indian National Congress established in 1885 that led the independence movement was the ruling party at the centre for many years since the independence in August 1947. In later years, first the Janata Party – an amalgam of political parties opposed to the Congress rule – won the 1977 general election and formed the government at the centre. The current ruling party at the centre, the Bharatiya Janata Party (BJP) is serving the second consecutive term in office. Earlier, it also won the general elections and formed governments at the centre.

It may be mentioned here that after the Indian National Congress, only the BJP could form the governments for a number of terms at the centre. The present BJP government led by Narendra Modi received massive popular mandate in the last general election. It was perceived by many that in the just concluded Delhi election the BJP will receive massive mandate of the people and form the government. However, everyone was proved to be wrong. The AAP led by Arvind Kejriwal returned to power with the massive popular support like the previous elections. The election results surprised all concerned.

Now it deserved to be seen and analyzed why and how this happened. In the recent past, it has been quite difficult for the political parties to keep their popular support bases intact for a number of years in a row for various reasons especially people generally get disenchanted with them for failures on their part to fulfil the demands and expectations of the electorates.

A look at the history of the emergence of the Aam Aadmi Party and Arvind Kejriwal as its leader reveals interesting facts. Before joining politics, Kejriwal had worked in the central government service for about 11 years. He is a graduate in mechanical engineering from one of the Indian’s elite educational institutions. In December 1999, while still in government service, he along with others started a movement called Parivartan, meaning change. Later, he went on leave from the government service to work for the new movement. Parivartan tried to address citizens' grievances generally related to public distribution system, social welfare schemes and other services like electricity.

In 2005, Kejriwal and his associates established a registered NGO called Kabir. The major focus of Kabir was on the Right to Information (RTI) and participatory governance. During this period of time, he worked with other social activists like Anna Hazare and Aruna Roy for the enactment of a federal Right to Information Act. Kejriwal resigned from the government job in 2006 for more active participation in the RTI movement, and help New Delhi's poor citizens to fight for their various demands and above all corruption.

In the same year, Kejriwal and his associates established the Public Cause Research Foundation. This new body also worked for the interest of the common and poor people. In 2011, Kejriwal joined several other activists, like Anna Hazare and Kiran Bedi, and formed the India Against Corruption (IAC) group. The IAC demanded enactment of a strong Ombudsman Bill. It resulted in several movements and hunger strikes.

However, Kejriwal and his associates realized that social activism is not enough to fight against corruption and delivering services to the people. This led them to formally launch the Aam Aadmi (common man/people) Party in 1912. Kejriwal was elected as the party's National Convener. The AAP contested the 2013 Delhi Assembly Election and formed the minority government with outside support from other political parties. Kejriwal resigned after 49 days because of his minority government’s inability to pass the proposed anti-corruption legislation due to a lack of support from other political parties.

The AAP again won the election and in February 2015, he was sworn in as Chief Minister for a second term. In this term, with overwhelming majority in the legislative assembly, the AAP took a number of initiatives for the benefit of the common men and women of Delhi for which it has been established. Notable among them are the Mohalla Clinics or the primary health centres in Delhi. These clinics have been set up across the state and serve millions of Delhi residents. Mohalla Clinics offer basic services like medicines, diagnostics, and consultation free of cost. In 2019, free travelling for women was introduced by the Delhi Government. Other notable initiatives are improving the quality of education in the public funded schools; stopping of arbitrary tuition fee hike of the privately owned schools; free supply of electricity and water up to a certain limit to the poorer sections of the city dwellers.

These are some of the bright examples of the initiatives taken by the AAP for the benefit of the common people. These led to the success to the party in the form of election victories for three consecutive terms. This is a no mean achievement for a newly formed political party established and led by common men who were earlier simply social activists. The successes of the AAP and its leaders, especially Arvind Kejriwal, provide a number of lessons particularly to the social activists and politicians.

Relentless fight for realizing the demands and addressing the issues and problems concerning common people by them lead to peoples’ continued allegiance and support for any movement or the party. These are manifested in the results of the elections. In fact, for any political party it is essential to bring the causes of the common people to the forefront or centre stage of its activities and relentlessly fight to realize them under all possible odds. In this context, the Aam Aadmi Party and its leader Arvind Kejriwal is perhaps the best example and a success story.