Darfuris rejoice as Sudan agrees to hand Bashir to ICC 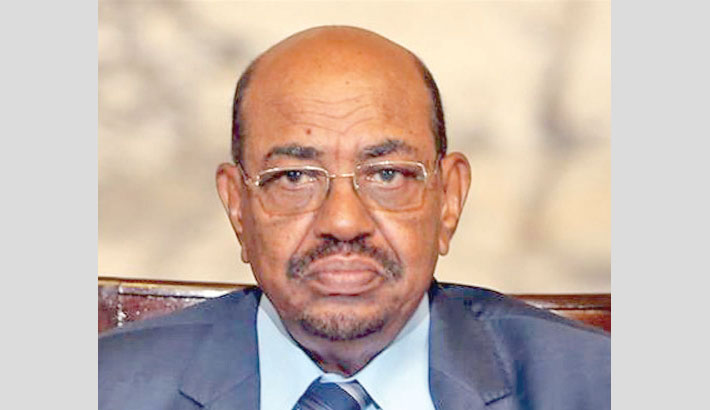 NYALA: In the sprawling Camp Kalma, refugees displaced by the Darfur conflict are overjoyed at the decision by Sudan’s new authorities to finally deliver president Omar al-Bashir to the International Criminal Court, reports AFP.

Bashir, who was deposed in April 2019 following mass protests, has for the past decade flouted International Criminal Court arrest warrants on charges of genocide and war crimes in the ravaged Darfur region of western Sudan.

On Tuesday, Sudan’s transitional authorities agreed to transfer him to stand trial before the court based in The Hague. “There was rejoicing across the camp after people heard Bashir is being handed over to the ICC,” 65-year-old refugee Adam Ali, a longtime resident of Kalma camp in Nyala, capital of South Darfur state, told AFP.

Darfuris and rebel groups have repeatedly demanded he be handed over to the ICC over alleged war crimes in a conflict which according to the United Nations left 300,000 people dead and displaced 2.5 million others.

Local community leader Yaqoob Mohamed said the decision was “a victory for the victims” and would go a long way towards “rebuilding trust” with the leadership in Khartoum.

Hundreds of thousands of those displaced by the conflict that broke out in 2003 in Darfur, a vast region made up of five states, still live in camps and remain dependent on aid provided by the UN and other international organisations.

The conflict erupted when African minority rebels rose up against Bashir’s Arab-dominated government in Khartoum that they accused of marginalising the region.