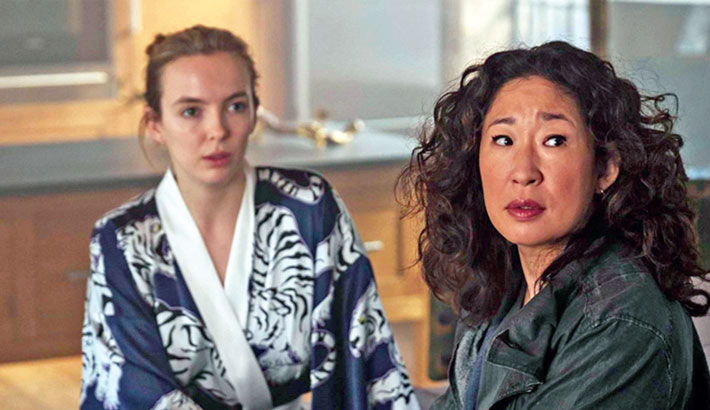 The fourth season of thriller drama "Killing Eve" is set to air on April 26 on both BBC America and AMC.

The announcement about the critically-acclaimed and award-winning series, starring Sandra Oh and Jodie Comer, comes over a month after the show was renewed for a fourth season.

The third season continues the story of two women with brutal pasts, addicted to each other but now trying desperately to live their lives without their drug of choice.

For Villanelle, the assassin without a job, Eve is dead. For Eve, the ex-MI6 operative hiding in plain sight, Villanelle will never find her.

All seems fine until a shocking and personal death sets them on a collision course yet again. The journey back to each other will cost both of them friends, family, and allegiances and perhaps a share of their souls.