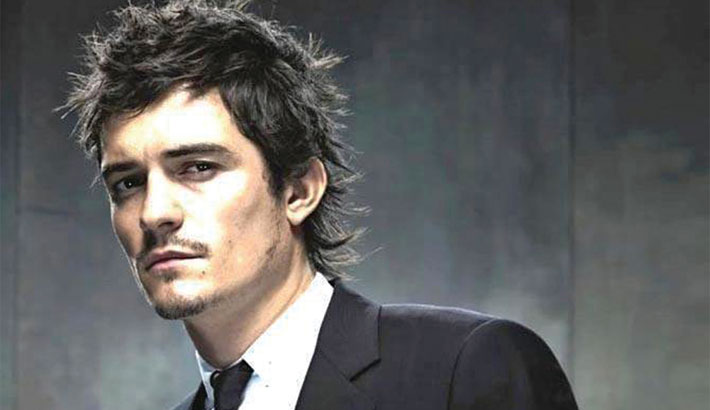 Hollywood actor Orlando Bloom has fallen victim to a tattoo fail that came to light after he posted a photo of his new ink on Instagram. According to Fox News, the out of the box tattoo on Bloom's forearm was supposed to spell the name of his son Flynn in the morse code, including date and time of birth, reports Mid-day.

The caption of the picture said, "New #tattoo can you guess who?" Sadly enough, the 'Pirates of the Caribbean' actor got his son's name misspelled, as pointed out by a follower who commented, "If the Morse code is supposed to spell out Flynn then there is a mistake."

The symbols instead spelt the letters F-R-Y-N-N due to a single missing dot. However, Bloom's tattoo artist took the gaffle like a true sport and publicly accepted his mistake on Instagram, reported Fox News.

He wrote: "A beautiful reminder for @orlandobloom of his son," wrote the artist in the caption. "And yes, a dot is missing, we know, it will be fixed :)" According to the tattoo, Flynn was born on January 6, 2011, at 9:03 AM to his ex-wife Miranda Kerr.