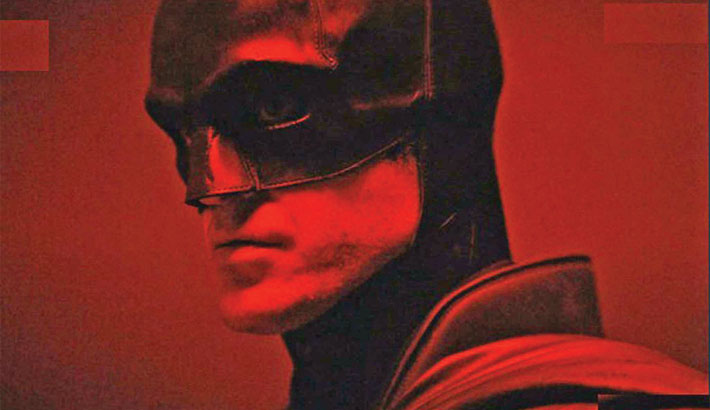 The first look of the new Batman movie is here and the internet is losing it. Robert Pattinson has taken over the role of DC's superhero and his fans couldn't be more excited, report agencies.

The role that has been played before by the likes of Christian Bale, George Clooney and Ben Affleck has now a new face or might we say a new jawline.

Director of the new Batman movie, Matt Reeves recently released the first look of the film on his Twitter with the caption, "#TheBatman #CameraTest"

The 55-second video starts with a closeup of the batsuit which then keeps moving up and the video ends with close up of Robert Pattinson's face with the mask on. The background music in the video is by the composer Michael Giacchino. However, apart from the suit, the actor's statement jawline also became the topic of discussion after the video was released.

When asked about playing the famous character, Pattinson told Variety, "I'd had Batman in my mind for a while. It's such an absurd thing to say. I sort of had an idea to do it, and I'd been prodding Matt. He didn't accept any prods. I kept asking to meet him."

Robert Pattinson became a heartthrob when he played the character of a vampire named Edward Cullen in the famous fiction series, Twilight.