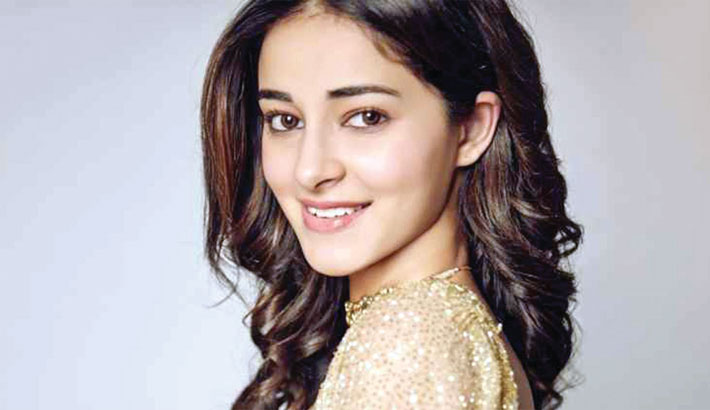 Bollywood actor Ananya Panday says she enjoys being on social media and interacting with her fans, but she believes the Internet makes people feel isolated, reports Indian Express.

The actor, who made her Bollywood debut last year with Student of the Year 2, said it scares her that so many people, including, herself, derive validation and confidence from social media apps.

“We derive so much of our self-confidence and validation from Instagram. Just imagine one day Instagram gets deleted like all of your friends who you think you have on social media, all these likes and comments just disappear, what are we left with?

“We have stopped valuing human relationships and contact. We hardly talk to someone in person,” Ananya said during a session at the ongoing Lakme Fashion Week Summer/Resort 2020.

The 21-year-old actor was in conversation with stylist and costume designer Anaita Shroff Adajania, where she opened up about her experience on cyber-bullying which motivated her to launch “So Positive”.

Ananya Panday, daughter of Bollywood actor Chunky Panday, said social media has made it easy for “anonymous” people to judge and criticise those in the public eye.

“A lot of stuff people said to me when I was younger, subconsciously stayed with me and became my biggest insecurities. I was exposed to the public because my dad is an actor. My pictures went online at a young age. A lot of negativity came from there. Not just with me, but it happened with a lot of my friends who are in the public eye. “I kept thinking, ‘Why isn’t anyone saying anything about that? Why isn’t anyone doing anything about it?’ And then an incident happened with me where someone claimed that I lied about my education and it really frustrated me.

That’s when I decided I need to do something about it,” she said.

Ananya will next be seen in Khaali Peeli opposite actor Ishaan Khatter.