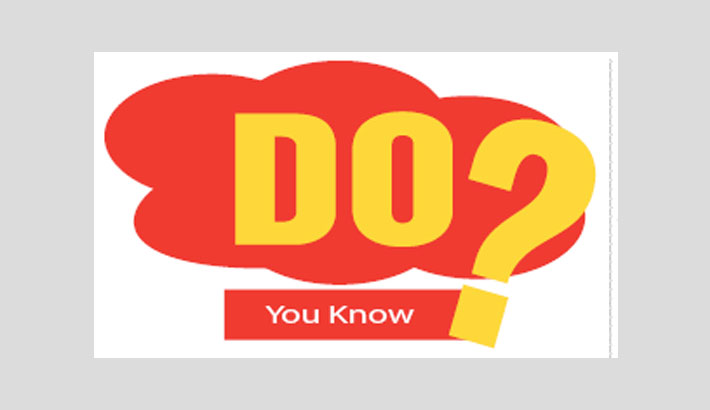 •    It is said that cricket originated in England. Since they used to raise sheep, the grass was so short that it was possible to roll a lump of wool on it which they used as a ball.

•    The first recorded game was played in 1646, and later fines were handed out for those who missed the church to play.

•    In the 1760’s, pitching a ball through the air was considered normal, thus the bat shape changed from a curve to a straight one.

•    History’s longest cricket match was played in 1939 between South Africa and England. The single match lasted for an epic 14 days and even after two weeks the game still wasn’t over with England needing 42 more runs if they were to win. However as their ship back home was due to leave the next day, eventually the match was declared to be a draw.

•    The two most common causes for pausing or suspending a cricket game are rain and bad light.

•    A cricket game was once stopped because a pig ran across the field. It is even considered legal to suspend the game if an animal enters the field.

•    Only one player can run out at a time. It is usually left for the umpire to decide.

•    Despite being a team game, individuals are stressed upon and put under pressure in cricket.

•           A cricket bat usually weighs between 2 and 3 pounds and is made traditionally from willow wood which is prized for its lightness and toughness at the same time.