The Art Of Helping Others 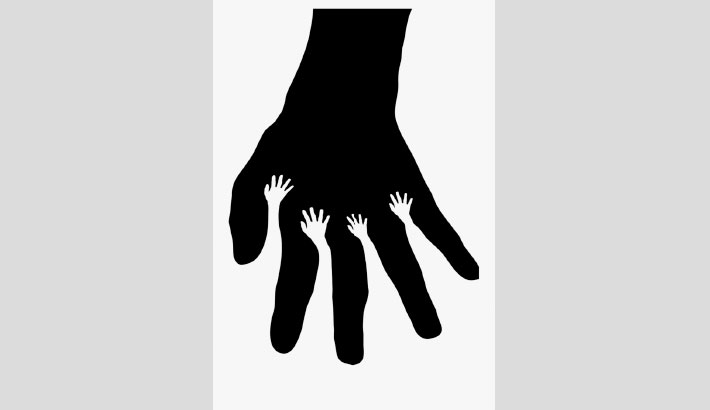 For thousands of years, the idea of helping others has been considered as a part of a meaningful life. Aristotle wrote that finding happiness and fulfillment is achieved “by loving rather than in being loved.” While Carol Ryff, an American academic and psychologist, mentions relationships with others as “a central feature of a positive, well-lived life.” Although happiness and meaning of life overlap significantly, researchers suspect that helping others is especially crucial to developing a sense of meaning. Helping others is a fundamental part of humanity. However helping others is not limited to grand gestures or times of tribulation. And helping others does not always have to be a selfless act, rather by helping others you can actually help yourself. Studies indicate that the very act of giving back to the community boosts your happiness, health, and sense of well-being. Here are some benefits of lending a hand to those in need.

In our daily life the idea of karma is, more often, described in a negative way that indicates that if someone does something bad or evil, in return bad will come to that person. But actually it works in reverse way as well. When we will do something good to others, good things seem to happen with us. And while you may not believe in an inter-connected universe that rewards good deeds, there is something to be said about how helping others changes your perspective. When you help someone, they will be more likely to help you. This is the basic, unspoken agreement that fuels nearly every move. It is much easier to find help when someone knows you would do the same for them. If you help enough people and do many good deeds, it will be given back when needed.

When others start to see you as someone who is generous and who makes a contribution beyond their immediate sphere, more people come to you with requests. This is really a good thing --- as many requests are opportunities in disguise. Over time, being seen as a consistent ‘helper’ can open new personal and professional doors you never could have imagined.

Volunteers show an improved ability to manage stress and stave off disease as well as reduced rates of depression and an increased sense of life satisfaction when they perform on a regular basis. This might be because volunteering alleviates loneliness and enhances our social lives --- factors that significantly affect our long-term health. Studies show that active volunteering can increase our lifespan, with older people who support others shown to live longer than those who do not. It helps to maintain cognitive functioning in older people while increasing educational achievements among the youths. It might not seem obvious, but an active social life can significantly impact our long-term health.

Improved happiness as a result of volunteering also leads to reduced depression, anxiety and other mental health issues. When you feel good about what you are doing to help others, you will also feel better about yourself. Studies have shown that offering help has a stronger positive impact on mental health. Volunteering might also help to distract you from problems in your own life. Some researchers think that helping others gives individuals a neuro-chemical sense of reward that boosts their mental wellbeing.

Helping others causes a chain reaction of other altruistic acts. One study found that people are more likely to perform feats of generosity after observing another doing the same. When someone around you performs a good deed, it is hard not to want to be involved. When you see the happiness it brings them and those around them, it is only natural that you will want to catch a dose of their altruistic behavior. This effect can ripple throughout the community, inspiring dozens of individuals to make a difference. Studies have confirmed this, with people more likely to perform generous acts after observing someone else doing the same. This means that it only takes one individual to start the domino effect of inspiring people to help others. Altruistic people are more likely to create strong connections in their community and extended networks, which inevitably impacts their feelings of happiness.