From Millennials To Boomers 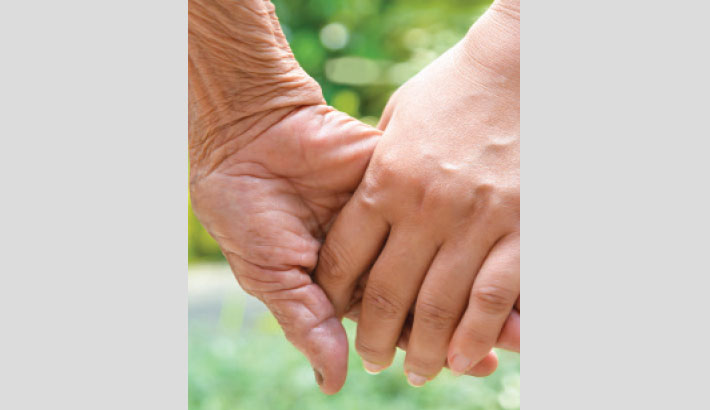 In today's society, retirement, loss of social networks, bereavements, single living and failing health all play the vital role in determining the older people’s psychology. On the other hand, youths’ orientation towards life is greatly influenced by their thoughts regarding social media and interaction with people having similar backgrounds. Consequently, youths and older people cannot come to an agreement to a great extent because their way of looking at things is different. Gradually the conflict of opinion, perception, and viewpoint of life has produced a major social issue, known as the generation gap. To put it in simple words, generation gap refers to the chasm that separates the thoughts expressed by members of two different generations. Generation gap can be described as the differences in actions, beliefs, and tastes exhibited by youth and senior citizens. Other than different psychology of both generations, several reasons such as social expectation, technological advancement, educational qualification and inefficient communication are also underlying reasons behind forming generation gap in a society. But this problem needs to be addressed by both generations to make the society and family a peaceful place to live in. Here are some tricks: 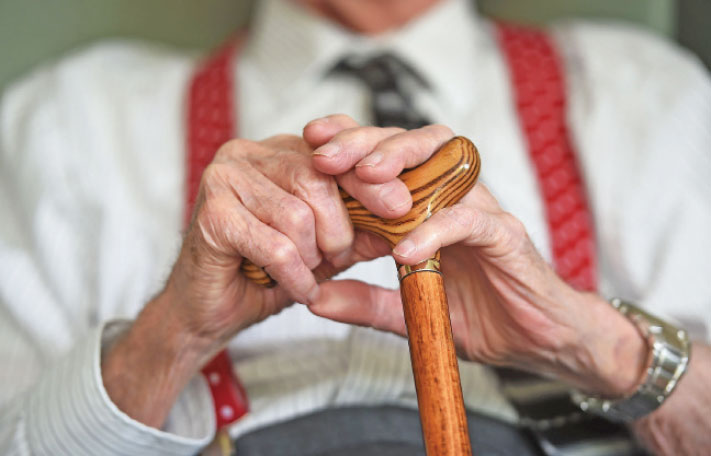 Changing the mindset of both generations is the first and foremost step to reduce the gap. Generally, mindset determines how a person behaves with others, which means one's developed mindset influences his/her attitude, thoughts, and actions to a great extent. The nature of the elder and younger group’s mindset is very different in many ways. For instance, an elder from a family may not like the fashion sense of younger members. But that elderly person needs to understand that with the time the fashion taste has also emerged and changed extensively. So, the elder can change his/her perception and consider some of the elements of modern fashion. However, the young should respect the elder's mindset as well and try to maintain balance in everything.

Lack of communication is one of the major reasons behind generation gap. Communication can help one to open up to each other and share the feeling constructively in order to understand each other’s perspective. As young people are busy with their own life 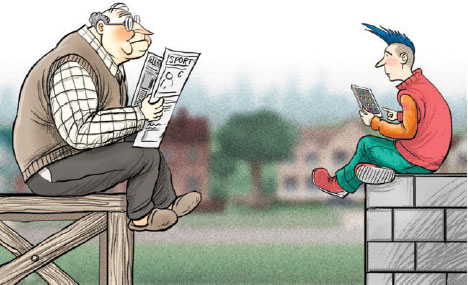 and desire, most of the time they don't pay any heed to the elders in the family. And whenever elders try to approach a younger person to talk about their feelings, youths ignore them sometimes. Subsequently, veterans feel unappreciated and offended because they carry the desire to share their life experience, feelings or knowledge with the younger members of the family. But constant communication between people belonging to two different generations can reduce the gap. This needs to come from both ends. Efforts from both sides will not only demolish the border between the two generations but also develop affection towards each other. 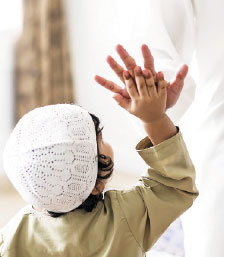 It is important to spend good quality time as a family to create strong familial ties and to help understand the changing ideas and ongoing events in each other’s lives. Unfortunately, techs savvy youths are always busy with maintaining their virtual life rather than the family relation. Spending quality time does not mean to talk over phone or video call rather visiting someone in person. Meeting someone in person will break the technological barrier between both generations. It is mentionable that paying visits to the long-distant relatives and spending quality time will not only create a bond between them but also produce memories to carry for the rest of their lives. For instance, if you go to your grandfather's house and spend some time there, evidently you will feel refreshed and begin to apprehend your grandfather’s thoughts clearly. 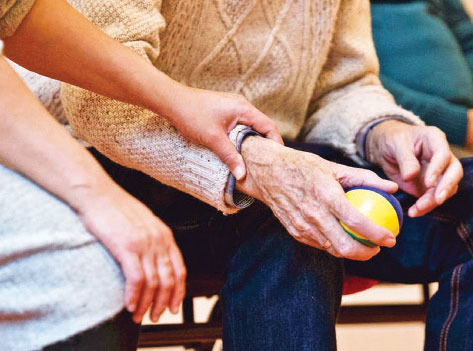 forms ranging from clothing preferences to the chosen methods of communicating and forming relationships. It is very important to be aware of these differences, as not to come off as offensive. Values tend to be less conservative to the younger generations than the older generations. Evidently, family disputes can break out over a lack of perceived respect, mainly from the younger generations. In order to avoid such situations, it is important to understand and take both generations’ values into account from both ends. For example, whenever a family dispute emerges, youth's egocentrism leads them to stick to their argument or perception without even looking deep into the matter and considering it. Besides, elders sometime act crazy and vent out their anger in many undesired ways. Though it is perfectly fine to disagree, both sides should at least respect each other’s opinions on any matter and accept the argument while there will always be disagreement.

The generation gap is not to be “blamed” on anyone. It is a normal social change. When the members from both generations are aware of the fact that they need to live in the family and society with each other and begin to understand each other’s mind, then the gap will be reduced. Besides, parents should play the most vital role to teach and bring up their children in such a way that those children grow up being well aware of the fact that they need to respect the elders and their thoughts. Both generations should work together with a view to diminishing generation gap.