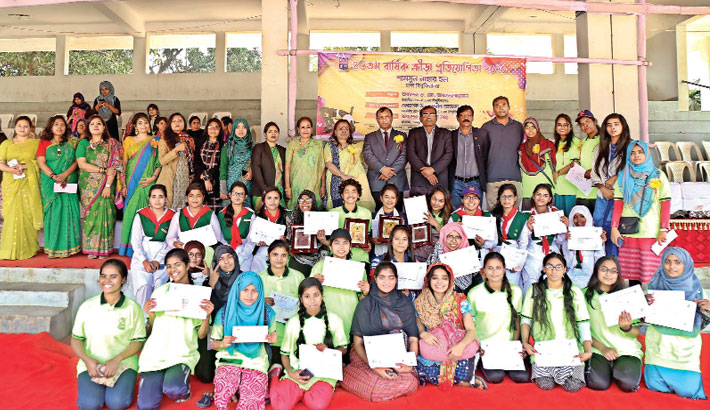 TOKYO: Another 65 people aboard the quarantined Diamond Princess cruise ship moored off Japan have been diagnosed with novel coronavirus, the health ministry said Monday, bringing the total number of known infections to 135, reports AFP.

The Diamond Princess has been in quarantine since arriving off the Japanese coast early last week after the virus was detected in a former passenger who got off the ship last month in Hong Kong.

“Test results from 103 people have now come out and 65 of them are confirmed positive for the new coronavirus,” the ministry said in a statement without giving further details such as their nationalities.

Authorities have continued to test people for the virus where “necessary”, the statement added.

The cruise ship operator said 66 people had been newly diagnosed, mostly Japanese, but there were also Australians, Filipinos and a Canadian, a Brit and a Ukrainian. There was no immediate clarity on the discrepancy between that figure and the health ministry’s.