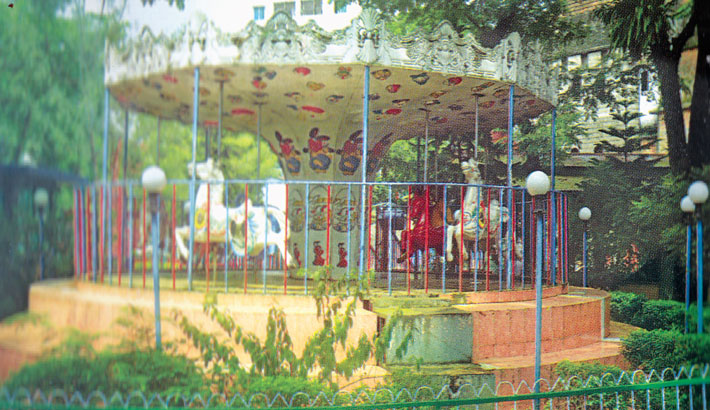 Bangabir Osmani Sishu Udyan (children’s park) is an amusement park for toddlers and young kids that had been established in memory of a Bangladesh hero who led fight against the Pakistani misrule.

The park was established in 2000 at a cost of around Tk 50 million on 8 acres of land as per last desire of General Muahammad Ataul Gani Osmani, the Commander-in-chief of Bangladesh forces during the Bangladesh Liberation War in 1971. Located at Dhopa Dighi in the heartland of Sylhet city, the park is the best amusement park for toddlers and young kids. It is also a great destination for families with children of all ages. Featuring preschooler-friendly rides and attractions, plus a dedicated play area, this park really rolls out the red carpet for families with small children. It specially welcomes pre-schoolers with entertainment and special rides as well as dummies of beasts, animals and snakes. 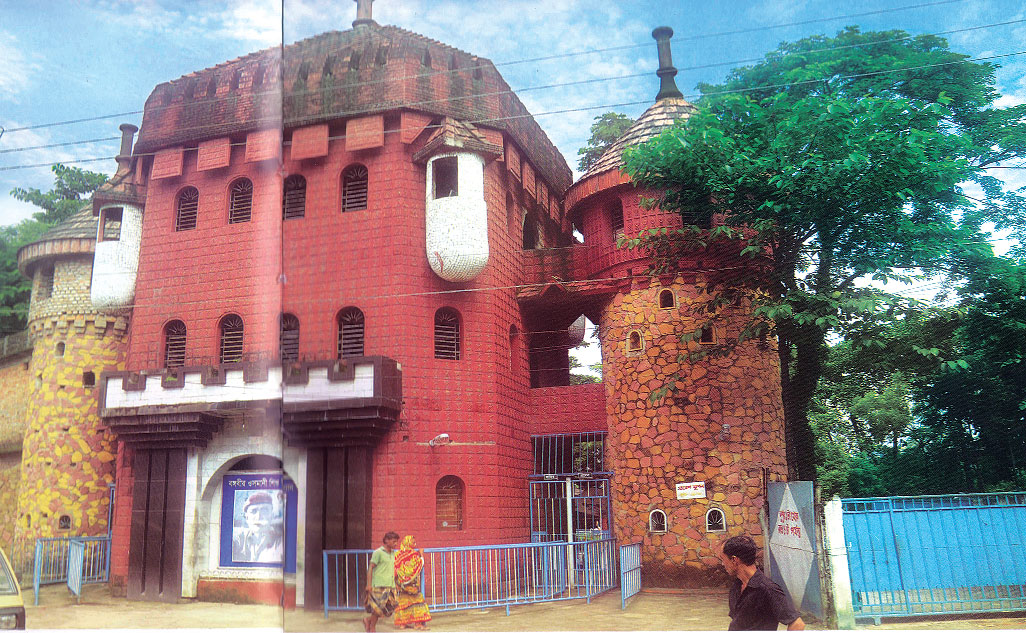 Children of all ages will get a big bang at the children’s park. It offers an outdoor recreation area with a playground and daily buffets with pizza and other kid-friendly foods. Attractions are geared toward children aged 2-12, and families will find a nice variety for both preschool and elementary-age children. The park is indeed a major fun for little kids. The park tends to be easier to navigate for families with small children.

Beside games, there are various rides such as, horses, trains, boats, spinning wheels and so on. Moreover, there are dummies of dinosaur, snow leopard, wild monkey and pythons of small and big sizes. A generous selection of kid-sized meals makes it easy for mom and dad to relax and have fun.

The park was built according to the last desire of General Osmani who was born in Sunamganj, Sylhet division on 1st September, 1918. He was in charge of making overall strategy of the operations undertaken by the sector commanders. He presided over the sector commander's conference 1971 and created the entire Bangladesh armed forces. He is popularly known by his honorary title Bongobir (Hero of Bengal).

During his tenure in the Pakistan Army, he was always vocal against the discrimination against Bengali army officers, that made him demoted once and his promotion was postponed. Osmani joined the Sheikh Mujib-led Awami League in 1970 and in the 1970 election he was elected a Member of National Assembly (MNA) from Fenchuganj area of Sylhet. On 17th April Osmani assumed the personal command of Bangladeshi forces in the Liberation war in 1971.

A descendant of Shah Nizamuddin Osmani of Dayamir ,Osmani led a Spartan life where luxury had no room. He used to wear simple clothes and preferred having a strict culinary taste. For his stern nature and iconic whisker, he was familiar among his colleague as “the man with the moustache”.  Osmani died on 16th February, 1984 of cancer and was buried in Darga, Sylhet with full military honour.