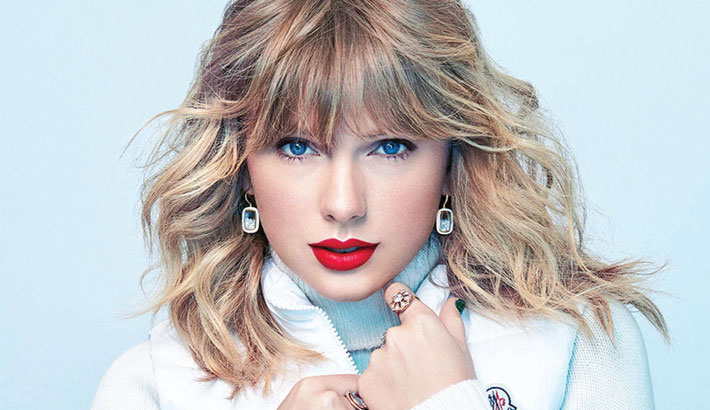 Swift, who has been nominated for three awards — song of the year, best pop solo performance and best pop vocal album, never formally confirmed for the show.

Her performance at the ceremony was supposed to be a secret but her exit will not come as a major dent as there are many performers who could fill in.

As per rehearsal schedules for the taping at Staples Center had included one TBA artiste that was believed to have been reserved for Swift, possibly performing her most recent album’s feminist anthem, The Man which could been more on point in the light of of sexism charges swirling around the Recording Academy.

It is unconfirmed whether Swift’s quietly bowing out is directly related to the scandal involving the allegations flying back and forth between the Academy trustees and ousted CEO Deborah Dugan. However, there was speculation that the 30-year-old singer might exit because of that was already rampant among insiders even before her status was confirmed.

In recent days, the academy was hit with reports of discrimination, namely from Dugan.

Her attorneys alleged the academy’s “tactics reminiscent of those deployed by individuals defending Harvey Weinstein”.

Meanwhile, the academy is conducting its own investigation into Dugan, who is the subject of a “formal allegation of misconduct by a senior female member”.