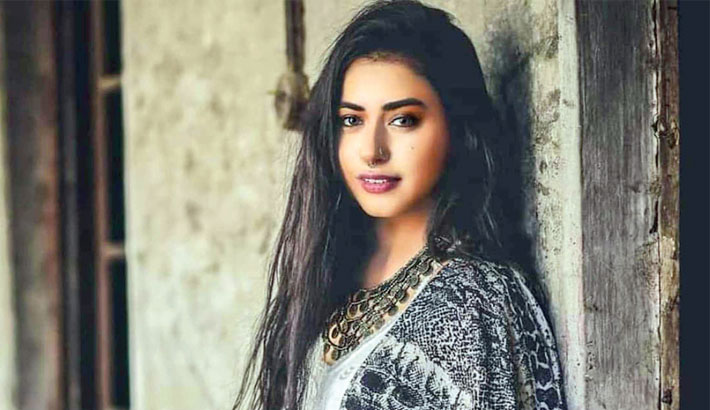 "Yes, this is true. I am shocked to hear the news. It's very difficult for me to believe as I had met her just 10 days ago and we had even chatted on WhatsApp on Sunday. I am unable to come to terms with the news. I met her 10 days back and she was absolutely fine," Aru K. Verma, Sejal's co-star in "Dil Toh Happy Hai Ji", told TimesofIndia.com.

Verma, who played Sejal's brother in the show, further told the portal: "Her family discovered the news today morning, but I think she committed suicide yesterday night. Her family has taken the body to Udaipur for her last rites."

Reports claim the possible reason behind the suicide might be some disturbance in the late actress' personal life.

Sejal hailed from Udaipur and came to Mumbai in 2017 to try her luck in showbiz. Before her debut on the Star Plus show "Dil Toh Happy Hai Ji", she appeared in a few commercials. She had also featured in a web series titled "Azad Parindey".