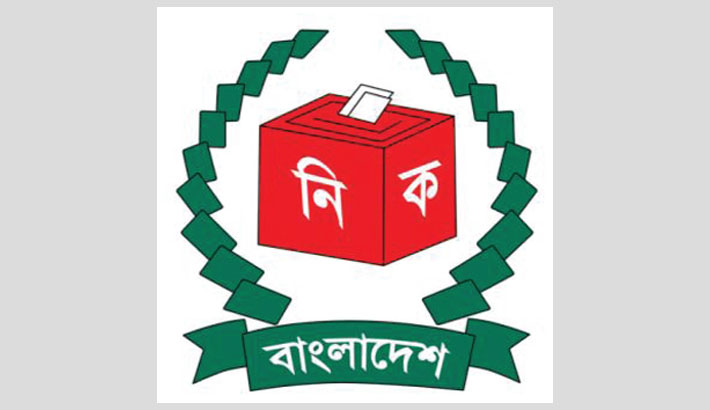 Abuse of drugs, including Yaba and Phensedyl, is stated to be among major problems experienced by residents of Wards No 16,17,18,19 and 20 located in Kafrul, Khilkhet, Gulshan and Banani under Dhaka North City Corporation (DNCC).

The drugs are reported to be sold at various spots, including Karail Slum, in the areas.

Immoral activities are committed in a big number of illegal dance clubs, spas and restaurant-cum-bars in Gulshan and Banani areas. The dance clubs are also used for women trafficking.

Local people stated their miseries while talking to the reporters of the daily sun.

Besides, narrow and dilapidated lanes and roads, traffic jam, dust, mosquito menace, canal grabbing and pollution, poor waste management and drainage system, waterlogging, shortage of gas supply and scarcity of water are among the major problems residents of the areas are facing.

Most of the roads and lanes of the Ward No 16 consisting of Ibrahimpur of Kafrul are so narrow that two vehicles cannot move at a time. The situation results in traffic congestion.

During the emergencies like illness and fire incident, vehicles of fire service and ambulance get stuck in the narrow lane and other occasions like wedding ceremony and funeral are seriously hampered by the traffic jam.

Around 300, 000 people, including 85,000 voters, are living in its area of 2.1 square kilometers. Residents of the word also lack of cremation and open space.

General secretary of the ward Awami League Asgar Ali said, “We now seriously need a 100-feet road from Pulpar area to Darusalam RAJUK promised to construct long ago. Apart from that, we have no government-run graveyard, public space and community center in our ward.”

Roads of our area are so narrow that emergency services like ambulance and fire service vehicle get stuck in the road.  Our road is so narrow that two vehicles cannot move on the road at a time, he also said.

“Though the lanes of our ward need to be 8-feet wide, the roads are below 6-feet. The situation causes serious disturbance to social and religious occasions. Long traffic jam takes place in entry point of every thoroughfare of the ward, said Md Enamul Hoque of Dakkhin Ibrahimpur area.

Ward No 17 consisting of Khilkhet, Kuril, Kuratoli, Joar Shahara and Jagnnathpur with 500,000 dwellers, including 105,000 voters, lacks of wide road, playgrounds, parks, public toilets and others facilities.

Residents of the 5.47-kilometer area have to face water logging and illegal grabbing of roads and footpaths.

Awami League’s rebel candidate Md Eshaque Mia, who is contesting for the polls with the symbol “Kite”, said, “I will emphasize the need for building park, playground, community center and public toilet. I will work to ensure street lights every nook and corner of my ward for security. I will have an effort to solve the water logging problem”

BNP-backed candidate Sohainul Alam said, “If I am elected, I will widen the roads and thoroughfares of the area. I am promising to build a foot over bridge for the people of Khilket and Kuratioli area for safer movement. Besides, park, playground and community center will be established.”

Ward No 18 in Gulshan has 38,248 voters out of around 65,000 residents. The main areas of the ward are Kalchandpur, Shahajadpur, Narda and Baridhara, a diplomatic zone.

Despite being high-born ward, residents of the ward have been suffering from shortage of gas and water supply. Even, there is no a single government community centre. During rainy season, a big portion of the ward remains under water for the unplanned drainage system blamed for waterlogging.

Narda, Kalachandpur and Shahajadpur have several temporary spots for drug sales, according to the locals. Law enforcers are alleged to pay a blind eye to the illegal trade.

Of the voters, about 60,000 are from Karail Slum located between Gulshan and Banani.

The victory mainly relies on the ballots of the slum dwellers. Although the slum is located on the government land, muscle powerful people have become the owners of the slum.

As the lower income people have no ability to live in high-rent houses of the areas, they chose the slum to live paying from Tk 3,000 to Tk 5,000 monthly for each room.

Though they pay gas, water and electricity bills to the so-called owners of the slum, the authority concerned do not get a penny from the bills.

Some slum dwellers demanded that they are to be allowed to live there sans rents. They argue that if the government takes money from them as rents, they will not have objections.

Dwellers said influential men run illegal drug trade in the slum. They are not directly committing the trade, but forcing many slum dwellers to run the ‘business.’

The slum so far witnessed not fewer than 50 murders over the drug and grabbing issues since its set up. All of the victims were the slum dwellers, but the killings were committed as per the directives of influential men living in rich apartments.

The Ward No. 19 comprising part of the Karail Slum, Gulshan-1, 2, part of Banani and others. It needs many more roads and lanes and developed drainage system. Gulshan canal pollution must be stopped. The slum dwellers should not be used in political and drug purpose, according to some locals.

The illegal dance club, spas and restaurant-cum-bars should be stopped, residents said.

Besides, they demanded to bring the whole ward under CCTV cameras for security.