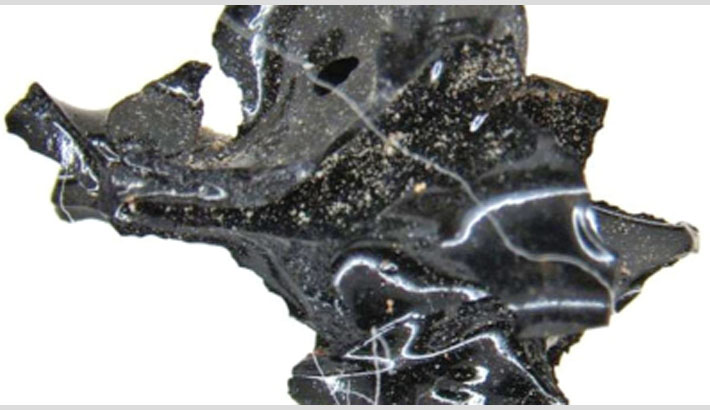 Extreme heat from the Mount Vesuvius eruption in Italy was so immense it turned one victim’s brain into glass, a study has suggested.

The town of Herculaneum was buried by volcanic matter, entombing some of its residents. A team of researchers has been studying the remains of one victim, unearthed at the town in the 1960s.

A study, published in the New England Journal of Medicine on Thursday, said fragments of a glassy, black material were extracted from the victim’s skull.