Denis says he could make another Blade Runner film in future 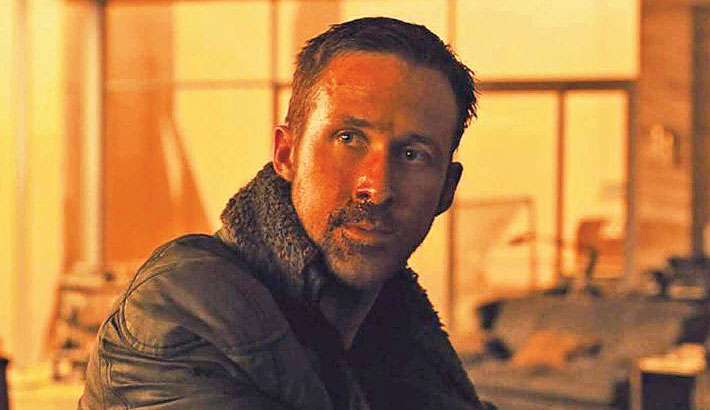 Filmmaker Denis Villeneuve has hinted that he may “revisit” world of Blade Runner, only if the new project has no ties with the franchise’s previous two films. Villeneuve had directed the criticially-acclaimed 2017 feature Blade Runner 2049, which was a follow-up to Ridley Scott’s 1982’s cult classic Blade Runner, report agencies.

The director said he has a problem with the term “sequel” and if decides to go back to the franchise, the new movie would be “disconnected” from its predecessors.

“The problem I have is the word ‘sequel’. I think cinema needs original stories. But if you ask me if I’d like to revisit this universe in a different way, I can say yes,” Villeneuve told Empire magazine.

It would need to be a project on its own. Something disconnected from both other movies. A detective noir story set in the future... I wake up sometimes in the night dreaming about it,” he added.