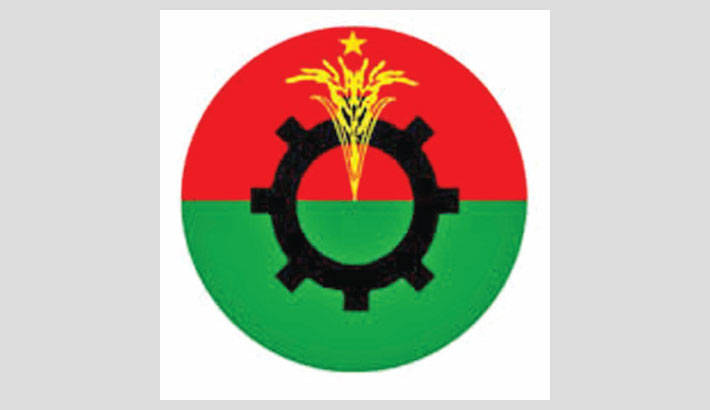 “Conspiracy is being hatched in various ways to keep away the BNP nominated candidates from the elections. The incumbent government has become politically bankrupt and it is trying to hinder victory of the BNP,” he said.

The BNP leader made the allegation while talking to reporters after offering fateha at the grave of BNP Chairperson Khaleda Zia’s younger son Arafat Rahman Koko at Banani Graveyard in the capital, marking his fifth death anniversary.

He alleged that the ruling party is carrying out attack on the BNP’s candidates of the Dhaka two city polls and their supporters physically to force them to quit the election race.

“They’re hatching various plots to keep us away from the elections,” he said.

Mirza Fakhrul said no one will be able to prevent the victory of the BNP’s mayoral candidates -- Tabith Awal and Ishraque Hossain -- as a mass wave has been created in favour of the ‘Sheaf of Paddy, election symbol of the opposition.