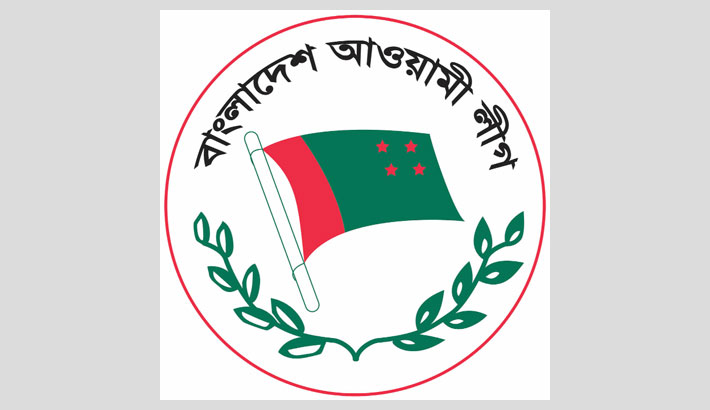 Awami League general secretary Obaidul Quader claimed that BNP is criticizing the EC, use of EVM and election system after sensing their imminent defeat in the upcoming Dhaka city polls.

"They (BNP) do not have any track record of victory. After sensing imminent defeat in the upcoming two city corporations’ elections, Bangladesh Nationalist Party (BNP) is criticising Election Commission, use of Electronic Voting Machine (EVM) and electoral system out of their frustration," he said.

Quader, also road transport and bridges minister, made the comment while paying tributes to Father of the Nation Bangabandhu Sheikh Mujibur Rahman at the mazar (shrine) of Tungipara in Gopalganj on Friday.

Newly formed Awami League Central Working Committee and Advisory Council led by the party President and Prime Minister Sheikh Hasina paid tributes to Father of the Nation and held a joint meeting there. The elections to Dhaka north and south city corporation is scheduled to held on February 1.

It is an old habit of BNP that the party always loses before election, the minister said.

In responding about newly formed full-fledged committee of the party, Quader said they will make the Awami League a new model of the new era.

"We will reorganise our party aiming to build Sonar Bangla as the dream of Bangabandhu under the leadership of Sheikh Hasina," he said.