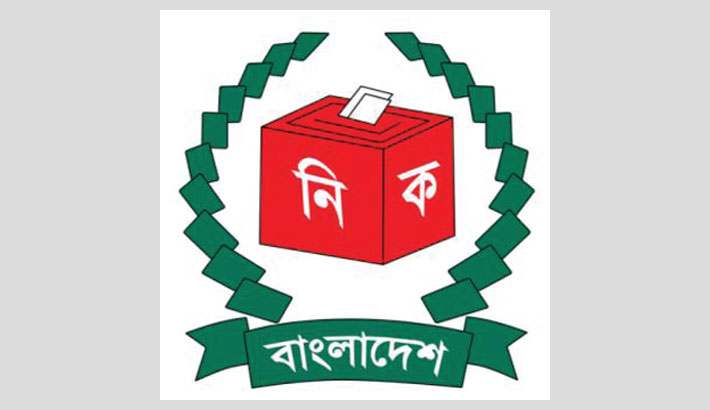 People residing in Wards-11, 12, 13, 14 and 15 under Dhaka North City Corporation (DNCC) have long been facing traffic congestion, mosquito menace and illegal drugs, but they did not find any sustainable solution yet.

Talking to daily sun, locals of Mirpur, Kafrul, Vasantek and Cantonment areas made the complaints.

Ward-11 in Mirpur constitutes Kalyanpur, Paikpara and some other areas where traffic gridlock is commonplace, residents of the area said. They also require schools, playground, park and open space, they said.

They said if the roads and streets are not widened, there will be no end to their nagging problems.  The ward has a population of around 200,000 including 60,000 voters in less than 1.13 square kilometer areas.

Ali Akbar Tabi, a resident of Kalyanpur, said, “If the roads are widened, the problem of traffic jam will be solved. New roads should also be constructed to ease the gridlock in our area.”

Awami League-backed candidate and incumbent councilor Dewan Abdul Mannan, who is contesting the upcoming councillor election on February 1 with the electoral symbol “Pumpkin”, said, “During my stay in office, I have widened a large portion of road and would do the same if I am elected again.”

He said there should be government high schools in this ward as poor residents cannot afford to bear the cost in private schools in the area. Besides, elimination of illegal drugs and ensuring safety for girls is high on the agenda, he added.  During a recent visit to the ward, no posters of any BNP-backed candidate were found.

Awami League-supported hopeful has to face a number of rebel candidates as Gazi Oliar Rahman is contesting the polls with “Pushcart”, Mahmudul Hasan with “Radio and Md Liton with “Tiffin Carrier”.

Mansur Ali, brother-in-law of local lawmaker Aslamul Huq, who is contesting the polls with the election symbol “Kite”, said, “If people vote me into power I will install CCTV cameras in the whole ward to prevent crime like drug and eve teasing.”

The ward having only 1.70 square kilometers also faces the challenge of waste management and drug addiction.

Jahurul Islam, a resident of Ahmadnagar area of the ward, said “Most of the roads are narrow. As a result, we are frequently caught in traffic jam.”

BNP-backed candidate Md Harunur Rashid is contesting the polls with “Radio” symbol while Awami League-backed hopeful Murad Hossain is running for the election with “Kite”.

BNP-backed candidate Anwar Sadat Khan, who is standing for the election with the symbol “Pushcart”, said he will try to find a solution to water-logging on a priority basis. Besides, footpaths will be freed from illegal encroachment, he added.

Ward-14 in Kafrul has approximately 40 million people including about 11 million voters.

Awami League-backed candidate Mohammad Maijuddin told the daily sun that roads and lanes were hardly developed in the ward. Besides, poor drainage system, mosquito and drugs are major problems.

“If I am voted into power, I will first try to develop roads and lanes and solve the water-logging problem,” he said.

About the illegal drug, Maijuddin, who are in the race for the election with “Pushcart” symbol, said he will try to control the menace and build a centre to rehabilitate the drug addicts.

About the traffic jam, he said it will be solved once the roads and streets are repaired and new ones are built.

The general councillor aspirant said that he along with the residents of the ward will remove bushes and filths and spread insecticide to end the problem of mosquitoes.

Like the ward-14, this ward is also full of dilapidated and narrow roads alongside illegal drugs that has affected a number of people of the area. In addition to that, water-logging is one of the major problems.

A total of six councillor candidates are in the race. They are AL-backed aspirant Salek Molla with “Badminton Bat”, BNP-supported hopeful Liakat Ali with “Pumpkin”, Jahir Uddin Ahmed with “Kite”, Dulal Akhan with “Pushcart”, Tanvir Ahmed with “Radio” and Jahidur Rahman with “Top”.

AL’s candidate Salek could not be reached for comments despite repeated attempts over phone.

BNP-backed aspirant Liakat told the daily sun that if he is elected, he would try to solve all the problems with the assistance of people.