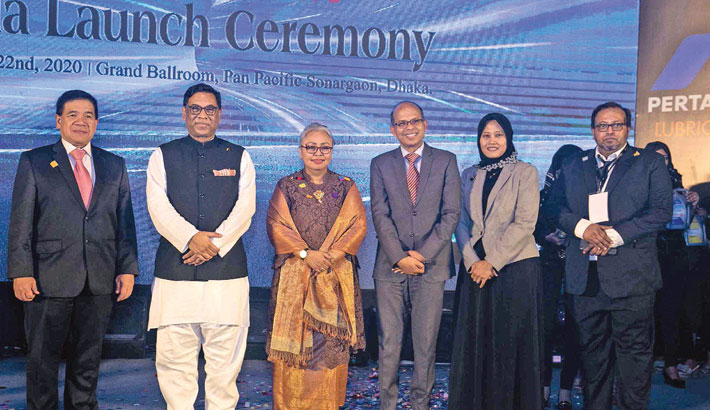 State Minister for Power, Energy and Mineral Resources Nasrul Hamid and Indonesian High Commissioner in Dhaka Rina P Soemarno pose for a photo after inaugurating the marketing of Indonesia’s Pertamina lubricant brand in the capital recently. 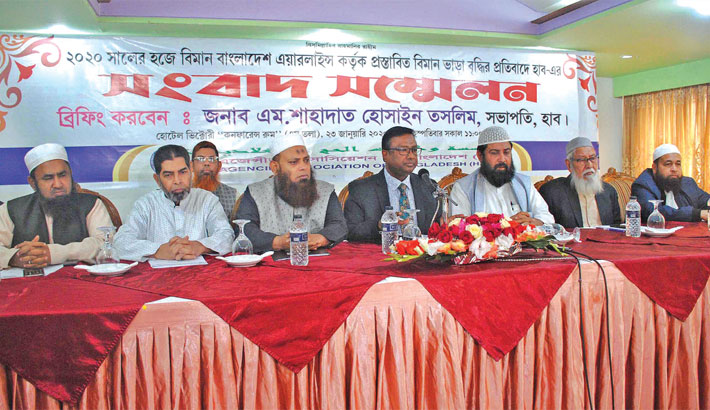 Hajj Agencies Association of Bangladesh (HAAB) President Shahdat Hossain Taslim speaks at a press conference at a hotel in the capital on Thursday. 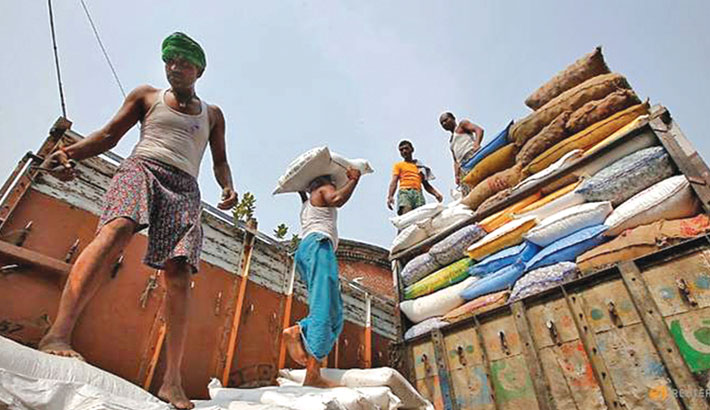 A labourer carries a sack filled with sugar to load it onto a supply truck at a wholesale market in Kolkata, India recently. Malaysia’s top sugar refiner said it will increase purchases of the commodity from India, which according to two sources is part of efforts to placate New Delhi amid an ongoing spat over palm oil imports. 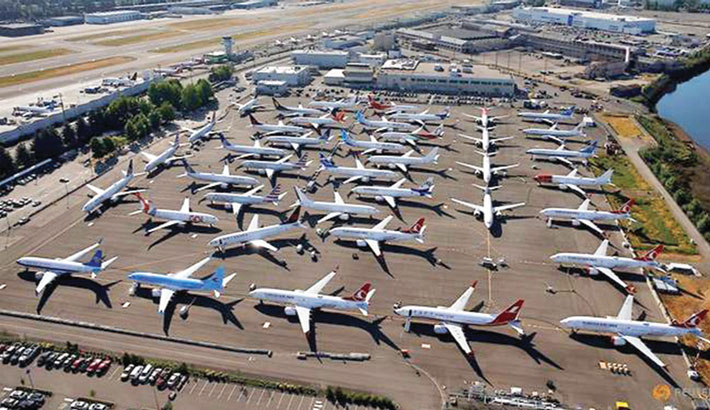 Grounded Boeing 737 MAX aircraft are seen parked in an aerial photo at Boeing Field in Seattle, Washington. Boeing plans to begin ramping up 737 MAX production ahead of winning regulatory approval to resume service on the plane, Chief Executive David Calhoun said on Wednesday. 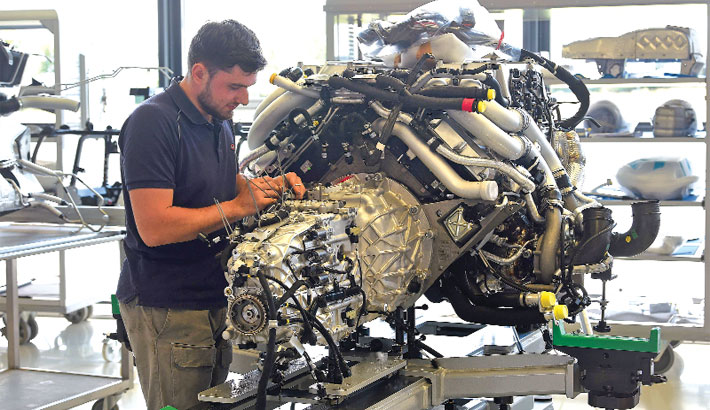 An employee works on an engine at the luxury automobiles manufacturer Bugatti's headquarters in Molsheim, eastern France. Every car manufacturers are moving towards hybrid or electric cars, but Bugatti remains a special case, firmly anchored in the niche of the petrol-powered super sports cars. However, the company is trying to regain its ecological virginity by offsetting its CO2 emissions. 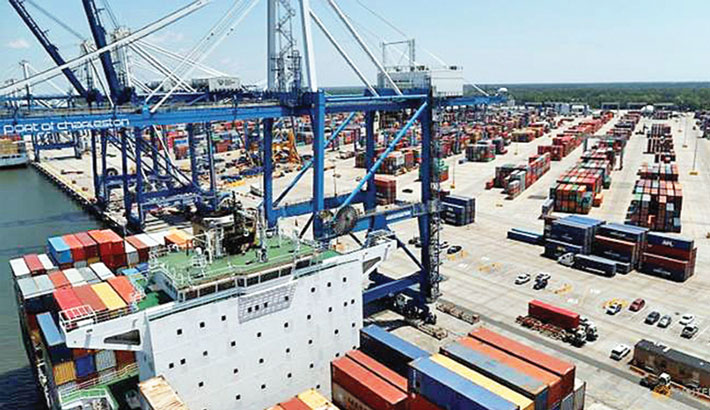 The view from one of the ship-to-shore cranes at Wando Welch Terminal operated by the South Carolina Ports Authority in Mount Pleasant, South Carolina, US recently. The initial trade deal between Washington and Beijing is unlikely to provide a significant boost to the US economy and will only reduce the downside risk or at best help activity moderately, a Reuters poll showed. 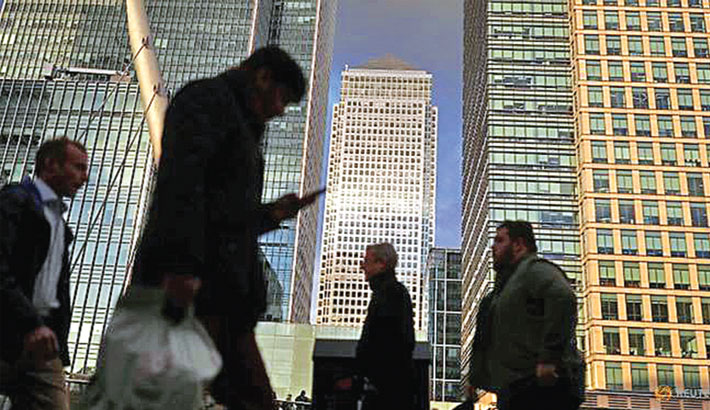 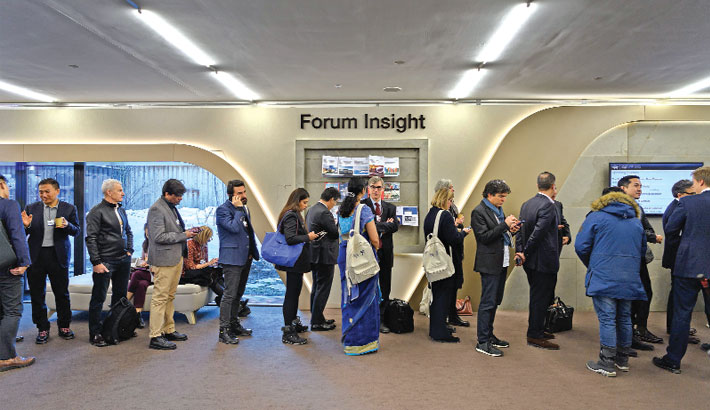 Participants queue for a session during the World Economic Forum (WEF) annual meeting in Davos on Thursday.