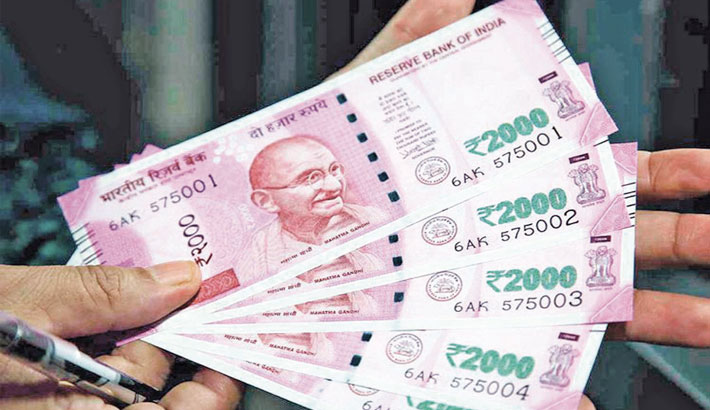 NEW DELHI: The rupee strengthened by 2 paise to settle at 71.19 against the US dollar on Wednesday amid easing crude oil prices. Forex traders said strengthening of the American currency and weak domestic equities dragged the local unit, however easing crude prices supported the rupee and restricted the fall.

The next trigger for the domestic currency will be the Union Budget and RBI Monetary policy, they said, report agencies.

Sharma further added that “We expect USDINR to trade between 70.80-71.60 levels till month end and the further course of action will depend on upcoming budget and RBI monetary policy”.